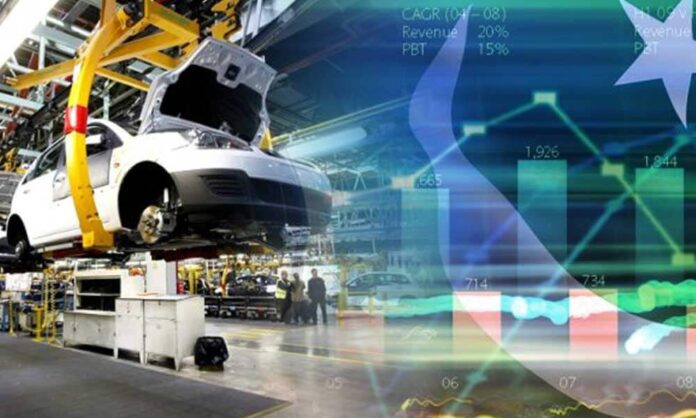 ISLAMABAD: Amid severe criticism of not playing its due role in ensuring ‘auto standards’ in the country, the Ministry of Science and Technology (MoST), through one of its attached departments, has decided to formulate a ‘national standard’ for the auto sector.

After around 16 months of receiving guidelines from Competition Commission of Pakistan (CCP) to make a national standard for auto industry, the MoST has now started consulting the stakeholders so as to move forward with this difficult task, as there was no government body to inspect and regulate the standard of vehicles being produced in the country.

Sources said despite being the only government body to ensure standards and quality of goods in the country, the Pakistan Standard and Quality Control Authority (PSQCA), an attached department of MoST, has never chalked out any standard for locally manufactured vehicles.

Although the customers of local cars frequently complain about the poor quality and standard of locally-assembled vehicles, the governments, for the past 70 years, have never bothered to look into the issue, they added.

However, Science and Technology Minister Fawad Chaudhry, in his recent tweet, has claimed that he has called a meeting with Pakistan Automotive Manufacturers Association (PAMA), the representative body of all major automobile companies of the country, on February 26, to discuss issues pertaining to ‘national standards’.

Talking to this scribe, a PAMA official confirmed about the said meeting, but said it was likely to be held on March 3. “The latter we received states that the meeting will be held in the first week of next month,” he said.

According to sources, this would be the first meeting between the government and stakeholders which would discuss the formulation of a national standard for the auto sector.

Earlier in October 2018, the CCP, through its findings of issues in the auto sector, had suggested the ministry to deal with the issues related to safety of vehicles being manufactured/assembled in the country.

The ministry had also asked its attached department to initiate a case for inclusion of vehicles in the compulsory certification mark scheme. Over 100 food and nonfood items are included in the compulsory list at PSQCA.