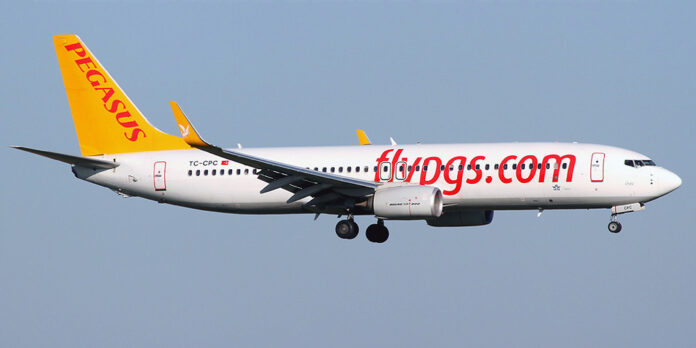 According to media reports, Pegasus Airlines would initiate flights to Pakistan from March 28.

The Civil Aviation Authority (CAA) has also issued a notification in this regard.

According to CAA, the Turkish airline would fly between Karachi and Istanbul four times a week.

The move is expected to increase tourism and trade between Pakistan and Istanbul besides facilitating passengers.

The Turkey ambassador inaugurated the newly built factory, which would produce kitchens doors and wardrobes in Pakistan as per the European standards.

Turkey has a vast experience of developing home interiors on European standards due to its expertise in furniture varieties. In addition to the investment, the company would also shift its technology and human resources to Pakistan.