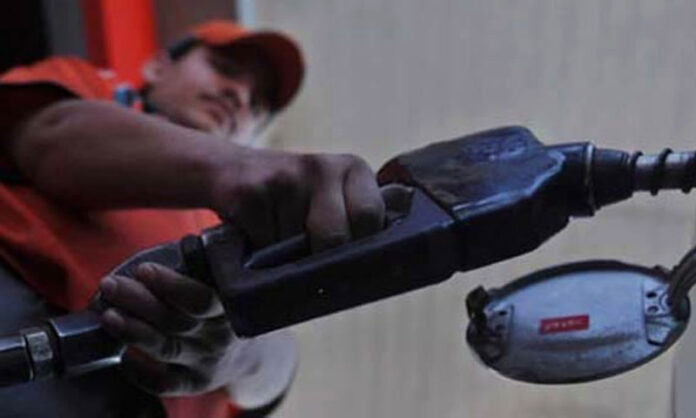 ISLAMABAD: The government on Saturday reduced the price of petrol by Rs5 per litre to provide relief to the consumers.

According to a press release issued by the Ministry of Finance, petrol would now be sold at Rs111.6 per litre with effect from March 1 against Rs116.6 per litre during February.

“The government is committed to extending relief to the public whenever fiscal space becomes available,” the statement added.

US donates 100 more ventilators to Pakistan