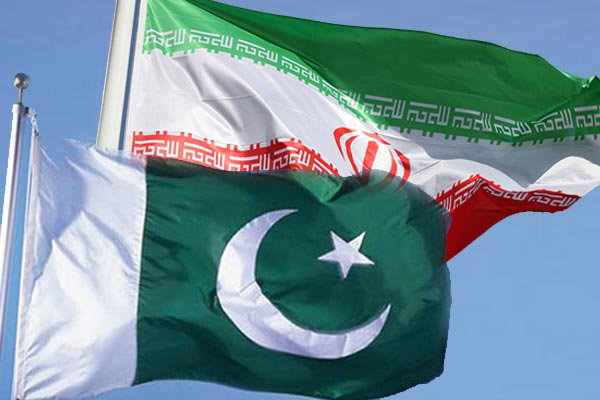 Trade between Pakistan and Iran resumed on Saturday after 14 days, a private TV channel reported.

According to the channel, Pak-Iran gate has been opened and trucks from both sides have been allowed to cross respective borders. Cross border trade between Pakistan and Iran resumed after the opening of the gate.

Pakistan had suspended trade with Iran in the wake of cronovirus outbreak there.