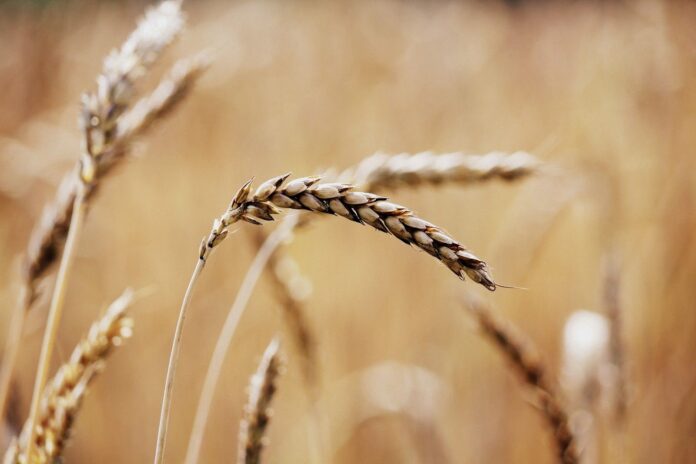 With the new support price, the government will be buying about 8.25 million tonnes of wheat at a fixed price of Rs1,400 per 40kg bag instead of the existing rate of Rs1,365.

According to sources, the decision to fix the support price was made during a meeting of the Wheat Review Committee, which was held with National Food Security & Research Minister Makhdum Khusro Bakhtyar in the chair.

In light of the above, the committee decided to recommend the Economic Coordination Committee (ECC) to increase the minimum support price of wheat crop to Rs1,400 for 2019-20.

Meanwhile, deliberating on the steps for wheat procurement, the meeting was apprised that Sindh would start wheat procurement process from March 15th, whereas Punjab was expected to initiate the process in April.

The committee decided to recommend allowing Khyber Pakhtunkhwa to procure wheat from adjoining districts of Punjab. It asked the provinces and PASSCO to timely procure 8.25 million tonnes of wheat, including 1.80MMT by PASSCO, 4.50MMT by Punjab, 1.40MMT by Sindh, 0.45MMT by KP and 0.10MMT by Balochistan.

The committee also recommended a ban on the supply of wheat to the poultry industry for feeding purposes to maintain sufficient wheat stock for human consumption. It was suggested that the State Bank of Pakistan may be asked to facilitate flour millers for the procurement of wheat.

In a presentation given by the metrology department, it was informed that expected inclement weather by the end of March was likely to adversely affect the standing wheat crop, especially in central Punjab. The minister called for launching an awareness campaign so that farmers could take timely measures in this regard.

Bakhtiar directed that the Pakistan Standard and Quality Control Authority’s standardized wheat bags should be used to reduce the wastage of wheat during transportation. He said that the government was taking effective measures to prevent hoarding of wheat in order to discourage profiteering.