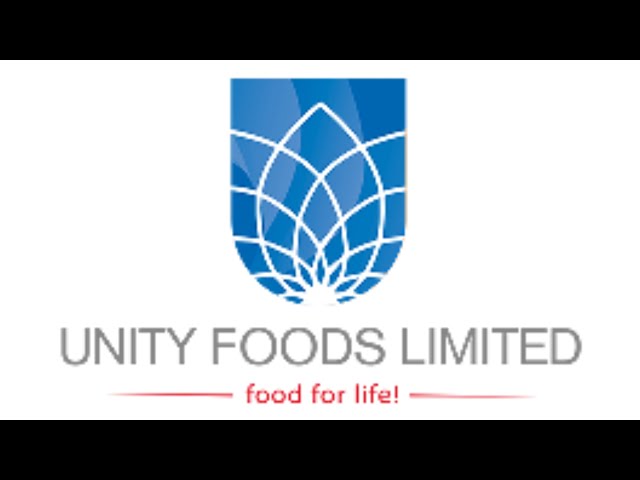 About three years ago, a company called Taha Spinning Mills had an epiphany. It took a good look at the crisis in the textile industry and decided: this is not for us. Instead, it entered the edible oil industry, specializing in edible oil, specialty fats and animal feeds.

Fawad Naveed, research analyst at Abbasi and Company, a securities brokerage firm, said in a note issued to clients on March 2: “We expect its revenues and earnings to grow at a 5-year compound annualised growth rate [CAGR] of 30% and 50% respectively on account of entering into flour business, rapid acceptance of company’s products by consumers and improved gross margin due to efficient inventory management.”

For a former spinning mill, Unity definitely understands the edible oil industry better than most. The introduction of stricter regulatory requirements on sales of edible oil has increased the demand for good quality, hygienic processed edible oil. Unity introduced two new brands, ‘Zauqeen’ and ‘Ehtemaam’, which both cater to the discount segment, and are both incredibly popular.

What is most impressive about Unity’s rise is that it has managed to improve gross margins despite an unfavourable exchange rate. Every month, Unity imports four types of raw materials: soybean and canola seeds from the United States, and palm oil and specialised fats from Malaysia and Indonesia.

“Going forward, we expect the company’s gross margin to remain intact between 10-11% as the establishment of the oil terminal with the capacity of 45,000 metric tons at Port Qasim would allow the company to hold inventory and thereby control costs.” said Naveed.

With such stellar numbers, Unity Foods is looking to expand. First, it is spending Rs3.75 billion on setting up a hydrogenation ghee plant, a chemical refinery, a fractionation plant and a storage facility at Port Qasim.

In February 2019, the company raised an additional Rs3.75 billion from the equity markets with a follow-on offering, which increased the company’s share count by 222%. The proceeds of that offering are being utilised almost exclusively towards capital expenditures that will expand the company’s production capacity. Over the course of the past year, the company has already spent Rs1.72 billion of that

Among the expenditures the company has undertaken is the acquisition of a crude palm oil refinery at Port Qasim that has the capacity to produce 500 tons per day.

Second, the company is going to expand in the flour business, hoping it pays off the same way the switch into oil worked. The company wants to acquire 69% of shares in Sunridge Foods, by raising Rs367 million through internally generated funds. Sunridge Foods is a flour company started in 2015, which has a capacity to produce 36,000 metric tons of wheat flour per year at a plant at Port Qasim.

Unity’s decision to venture into the food business after having abandoned the textile business is by no means unique in Pakistan. As the textile industry continues to struggle owing to its uncompetitive business practices and increased competition from Bangladesh and Vietnam, many textile mill owners have decided to give up on the business and move their productive capacity to other, more profitable ventures.

Unity Foods appears to have been taken over by a consortium of investors who had previously had experience in the commodities trading business, specifically rice and wheat trading. Abdul Majeed Ghaziani is the chairman of the board and a rice exporter. Farrukh Amin Godil is the CEO, and comes from a family with significant holdings in wheat and rice trading.

In the first two years of the company’s transition towards edible oil production – which began in 2018 – the directors and CEO have refused to take a salary, and instead are working entirely for the shares that they own in the company, a remarkable signal of confidence in their own ability to turn around the company and deliver results for the business.

Nonetheless, the edible oil and flour business are among the most competitive in Pakistan, and highly fragmented. A very large number of small companies operate in both markets, though the edible oil market is still significantly more consolidated than the flour market. Both markets are highly commoditised as well, meaning that companies are effectively price takers and do not have the ability to set their own prices.

Given the fact that the new management appears to have significant experience in commodities, this is likely to be an advantage. However, it also means that the company’s revenues are unlikely to be sticky over the long run, and its customers could switch to a completely different product at any time.