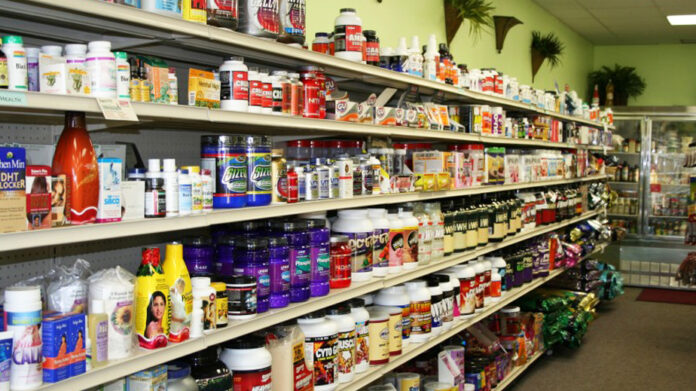 LAHORE: The profitability of Pakistan’s consumer sector- staples, pharmaceuticals and discretionaries- witnessed a decline of 26pc year-on-year in 2019, led by consumer discretionaries, where earnings fell by 48pc YoY.

However, the profits of staples and pharmaceuticals were down by 13pc YoY each.

According to Sunny Kumar, a research analyst at the Topline Securities, the overall slowdown in economic activity has taken its toll on the consumers’ purchasing power, as sales for consumer discretionaries (Indus Motor, Thal Limited, Honda Atlas Cars Pakistan) declined by 23pc YoY (vs 5-year compound annual growth rate of 3pc), whereas turnover for the other two segments, staples and pharmaceuticals witnessed an uptick of 7pc YoY (vs 5- year CAGR of 8pc) and 7pc YoY (vs 5-year CAGR of 16pc), respectively.

Kumar said overall gross margins of consumer firms had come down by 0.7ppts to 23.9pc in 2019, as companies were unable to fully pass on the impact of higher costs due to Pakistani rupee’s devaluation.

The analyst said an increase in sales within the staples segment was largely broad based, where higher revenues were largely driven by an increase in prices to pass on higher costs due to currency devaluation, while in some cases volumes also declined compared to last year.

For Kumar, the gross margins of the staples business too shrunk by 1.4ppts to 28.4pc as companies were unable to fully pass on the impact of higher costs (including higher taxes) and also due to loss of operational efficiencies. Notable decline in gross margins of staples was seen in Murree Brewery (-6.8ppts to 26pc) and Philip Morris (Pakistan) (5.8ppts to 31pc).

Pharmaceuticals’ sales growth clocked in at 7pc YoY, where improvement in revenues was a combination of price increase and higher volumes. AGP Limited (+16pc YoY) and Searle Pakistan (+12pc YoY) led sales growth in this segment.

However, gross margins declined by 2.4ppts to 31.2pc as price increase, on the basis of recent increase in costs (linked to annual CPI) will be applicable from July 1, 2020. Abbott Laboratories Pakistan (-4.6ppts to 28pc), GlaxoSmithKline Pakistan (-3.7ppts to 21pc) and Searle Pakistan (-1.8ppts to 47pc) reported notable fall in gross margins, he said.

According to Kumar, discretionary firms had reported significant decline in sales of 23pc YoY as purchasing power of consumers took a major hit due to slowdown in overall economic activity. The decline was in spite of multiple price hikes, as volumes during the period witnessed a contraction of over 25pc YoY.

“The gross margins for this segment too fell by 2.73ppts to 10.1pc for all the above mentioned reasons, with Indus Motor and Thal Limited witnessing notable decline in their respective margins,” he said.