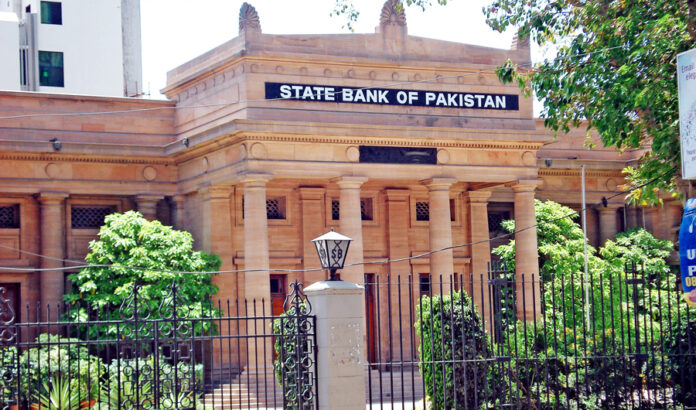 KARACHI: The State Bank of Pakistan (SBP) has announced six different relaxations to help exporters facing declining demand in overseas markets and problems in existing orders, according to a statement issued by the central bank on Friday.

The SBP already has existing refinance schemes for exporters, amounting to Rs660 billion. Under the Export Finance Schemes (EFS) and Long-Term Financing Facility (LTFF) schemes, SBP provided refinance to banks to provide cheap credit at interest rates between 3pc to 6pc to exporters for working capital and new projects. The conditions of these schemes have now been changed.

First, the conditions for availing cheaper credit have been relaxed. Previously, export required to export twice the amount of borrowed funds; the SBP has reduced it to one-and-a-half times for both fiscal year 2020 and 2021.

Secondly, exporters were required to show their performance under the EFS schemes by end-June 2020, which has now been extended by six months to December 2020.

Third, exporters are required to ship their goods within six months of availing credit under EFS; this has now been extended from six to twelve months. Exporters will not have to pay penalties for breaching this condition from January to June 2020.

Fourth, exporters who wanted to avail credit under the LTFF were required to have exports worth 50pc, or $5 million, of the total sales to become eligible. The SBP has reduced this to 40pc or $4 million for all the borrowings under LTTF between January 1, 2020, to September 30, 2020. The requirements of the annual projected exports performance for four years to avail LTFF for new projects has also been extended by another one year.

Fifth, SBP has allowed banks to increase the time period for the realization of exports proceeds from 180 days to 270 days if the delay is related to COVID-19. This would help exporters to provide extended time to their buyers to pay.

Sixth, the SBP has extended the time period for the import of goods into Pakistan against advance payment, from the existing requirement of 120 days to 210 days.

“The SBP stands ready to take additional measures as the situation related to COVID-19 and its impact on the economy evolves,” the statement said.