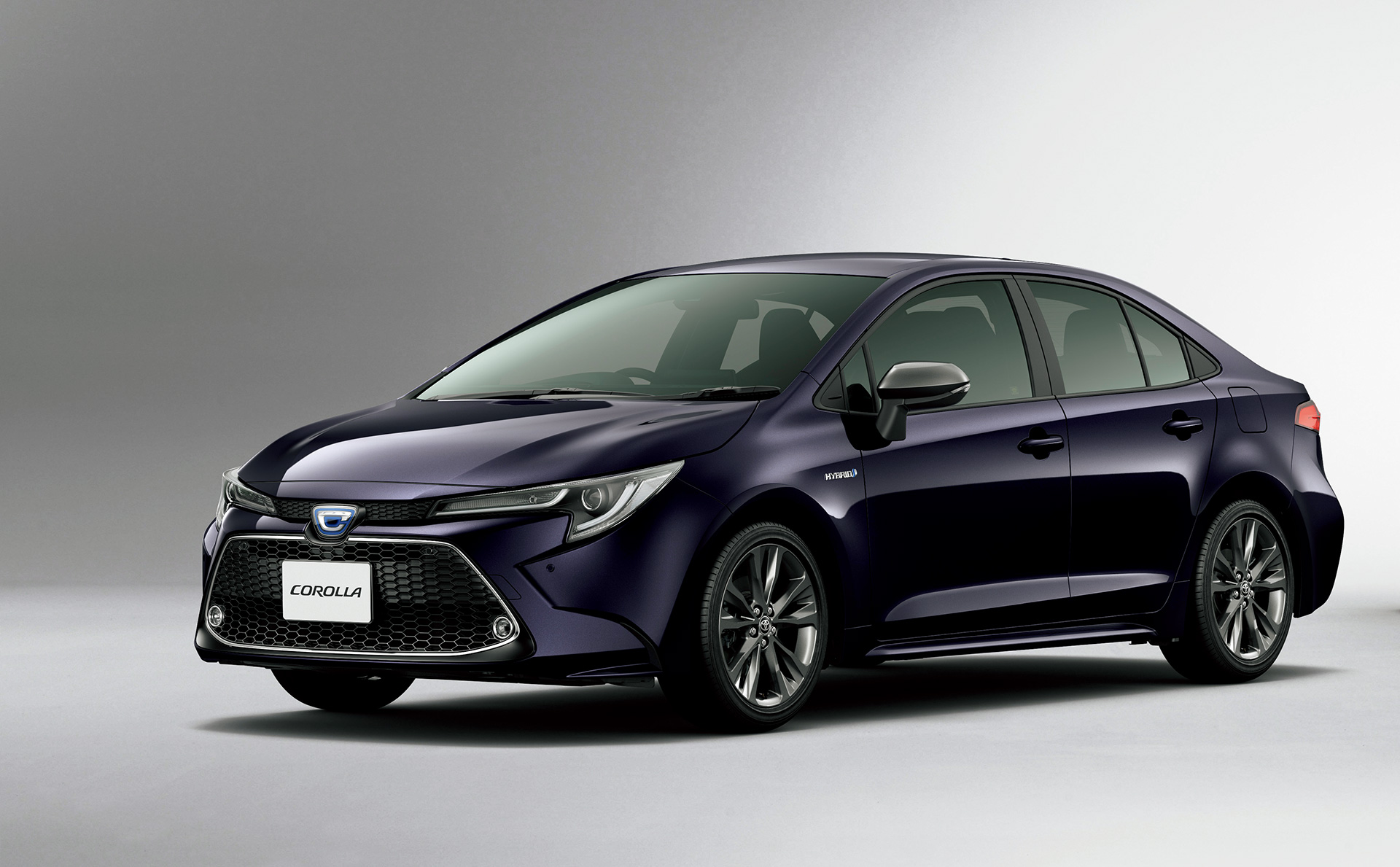 It is a well-established fact that 2019 was not kind to the automobile sector. Auto assemblers across Pakistan faced exorbitantly high production costs, higher customs duties on imported parts, and higher federal excise duties. Simultaneously, the combination of the weak rupee and economic slowdown led to less disposable personal income, meaning that less people were willing to buy sedans. Not to mention the government’s exhausting tax drive which required excessive documentation for cars, that people simply were not willing to put up.

The result? A huge decline in auto sales since June 2019, with sales for most 1,000 cubic centimeter (cc) engines and 1,300-cc cars plummeting. Even now, in March 2020, there is still some trepidation that the automobile sector may still have a while to go before it recovers.

But in a recent note issued to clients on March 13, Fahad Shaikh at EFG Hermes, an investment bank, argued that against all odds, Indus Motors – the Toyota subsidiary in Pakistan – might actually see some good news on the horizon. In fact by 2021, the company might see its sales volume increase 20% year-on-year (YoY), and its earnings per share increase 35%.

How is this even possible? The answer lies not in Indus Motors’ performance right now, argues Shaikh, but instead, in the year 2008.

In the second half of 2008, sales volumes significantly dropped from pre-June rates – almost exactly like they dropped in the second half of 2019. Demand, however, started normalizing from January 2009 onwards – just as they are now, as Indus reported month-on-month sales volume growth of 72% in January 2020 and 12% in February 2020, respectively.

“Although sales for the two months are still down 28% over the same period last year, it highlights that from a sequential perspective we seem to be past the worst of it.” says Shaikh.

This is part of EFG Hermes investment theme: that excess from auto sales has historically tended to wash out very quickly.

Essentially, no one is denying that the past and current volumes are reflective of the following problems: vehicle prices are up by 45-50% since January 18; inflation spiking in line with currency devaluation; and the government’s documentation drive, which has seen economic activity shrivel up as most people and businesses still operate informally and do not have sufficient documentation to prove their sources of income and wealth.

But what Shaikh is arguing is that current sales volume already reflects these headwinds. In fact, sales volumes over the next 12 to 18 months are likely to be much better, given that inflation and interest rates are both likely to decrease.

In fact, even if monthly sales volume were to stagnate at the current average rate of 4,266 units, volumes are going to grow 29% YoY in 2021. Shaikh calls this a conservative estimate, because it does not take into account an interest rate cut, or a new product like the Toyota Yaris.

Well, the interest rate has already been cut just this week, from 13.25% to 12.5%. And the Yaris is expected to be launched in the third quarter of the fiscal year ending June 30, 2020, with sales commencing in the fourth quarter.

The long overdue Yaris could actually help sales. Firstly, it is significantly cheaper than the Corolla, at Rs2.9 million compared to the Corolla at Rs3.7 million. The sale of just 30,000 to 50,000 units of the Yaris could push annual profits for Indus Motors by between 5% and 31% over the course of this financial year.

And what about margins? In general, Indus faced the brunt of the rupee devaluation, along with the additional custom duties on imported raw materials and federal excise duty on the selling price.

It also did not deal with currency devaluation challenges particularly well. Every time there was an upset, Indus would increase its prices, but not necessarily reprice its existing orders. So, there was a lag in its margins, because it was delivering existing orders at the old price, so price increases were not fully reflected.

Even when there was exchange rate stability in the second quarter of fiscal year 2020, low volumes meant that it was more difficult to absorb fixed costs, and margins deteriorated further.

Still, Shaikh is a little optimistic. Provided that the exchange rate remains relatively stable, which would  allow the full impact of the price increases that have already been taken to fall through, and that volumes recover, which would allow for fixed costs recovery, than perhaps margins may begin to normalize.

“Given the positive impact from the lower oil price on the current account and inflation outlook, it is unlikely that we will see another sharp macroeconomic/foreign exchange shock,” says Shaikh.

Still, currency depreciation remains an extremely big risk to margins. Shaikh’s predictions for margins for 2020 are 5.6%,; 2021, 6.9%; and 2022, 7.5%. This is still on the more conservative side, when compared to the five-year average of 13.7%, mostly to take into account the exchange rate uncertainty.

Even cash flows are likely to normalize for Indus Motors. Even though there was significant cash burn in the first quarter and second quarter of fiscal year 2020, mostly due to the higher capital expenditure for Toyota Yaris, there has been a turnaround in the cash conversion cycle as inventory was better managed and customer advances bottomed out. “This should improve free cash flow conversion moving forward,” said Shaikh.