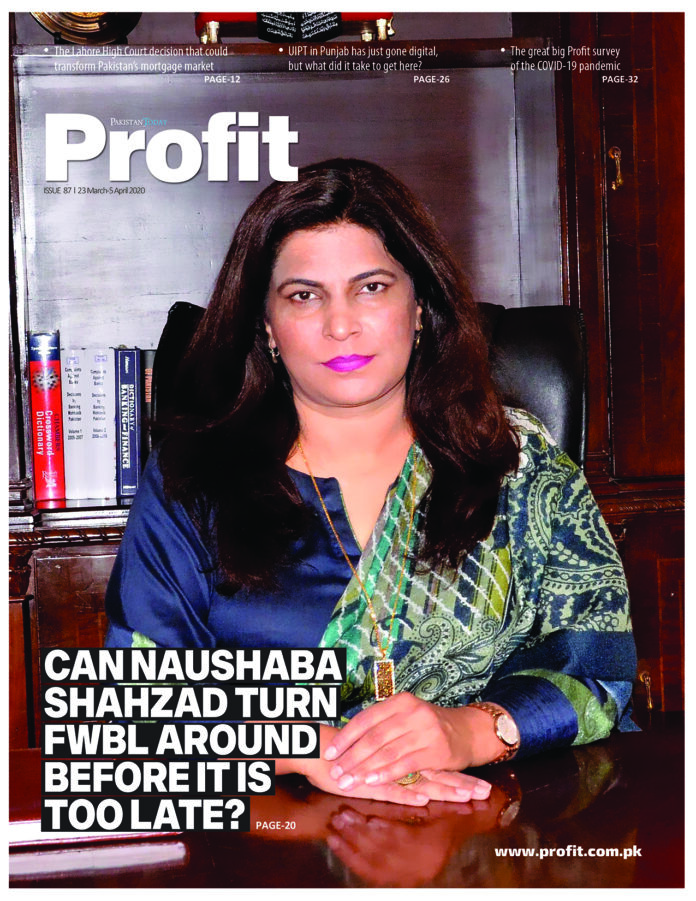 Change can often come from unexpected quarters. A recent ruling from the Lahore High Court on the law concerning mortgages – specifically, allowing banks to sell mortgaged property owned by loan defaulters without having to wait for a court order – could have a profound impact on the way housing finance evolves in Pakistan, and it is worth having a serious conversation about the relative merits of the law.

In general, the law is likely to have a significant positive effect on the banks’ willingness to lend to borrowers to buy and/or build homes. The logic behind this is relatively straightforward: if a bank knows it can recover its losses from a loan gone bad by being able to relatively rapidly sell the house without having to wait around for a court order – which typically takes several years and millions of rupees in legal expenses to procure – then they will be more willing to take a change in lending to consumers directly rather than continuing to lazily plow their deposits into government bonds.

There are, of course, legitimate concerns about the prospects of abusing this power, but we believe that Parliament has rectified the law in its most recent iteration (the 2018 version) to include several safeguards, such as requiring that banks hire auditors to determine how much the consumer has defaulted on, and whether it would be appropriate to sell the house to recover the loan, based on the State Bank of Pakistan’s guidelines on what constitutes a loan default.

However, while we are grateful that the law currently exists to protect the banks from legal red tape, and are supportive of the measures taken to add borrower safeguards, we believe there is still more the government can and should do. Specifically, if the bank is able to sell the home for a profit – after accounting for selling expenses and auditors’ fees – it should be required to share those profits with the borrower in proportion to the amount of equity the borrower owned in that house. Otherwise, regardless of what safeguards are put in place, the incentive for bad actors to abuse the law will remain in place.

While we hope the Supreme Court will uphold the Lahore High Court’s decision in upholding the law, we do hope this recent attention will prompt the government to add in additional protections for borrowers as well.