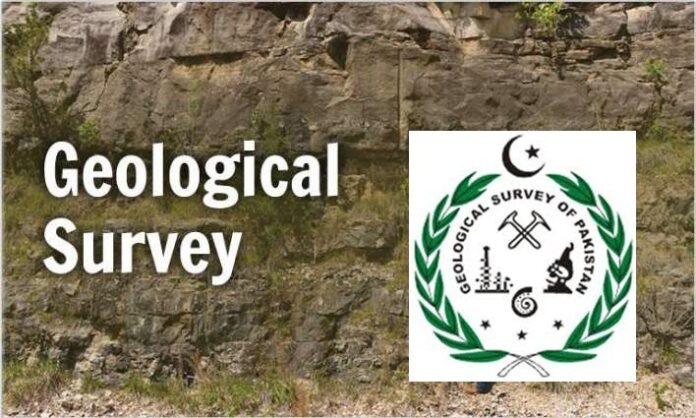 Of these projects, three are related to the mineral sector and one is meant for the fuel sector, for which Rs512.533 million and Rs6.524 million have been demanded respectively in the next fiscal year.

A senior official privy to the petroleum sector development told APP that GSP wanted geological mapping of 50 Toposheets of ‘outcrop area’ of Balochistan to maintain database for future exploration of occurrences of metallic and non-metallic minerals, dimension stones, aggregates, and limestone reserves for the industry at a cost of Rs50.130 million.

The Survey also sought Rs414.735 million worth allocations to acquire drilling rigs along with accessories aimed at executing drilling projects in an efficient and cost effective way, he added.

Similarly, GSP has also sought Rs6.524 million funds for advancement in the project of exploration and evaluation of coal in Nosham and Bahlol areas of Balochistan, besides Rs67.036 million for the establishment and strengthening of research laboratories at the regional office in Peshawar.

The National Assembly’s Standing Committee on Energy has recently approved the budgetary proposals of the Petroleum Division for incorporating in the PSDP 2020-21.