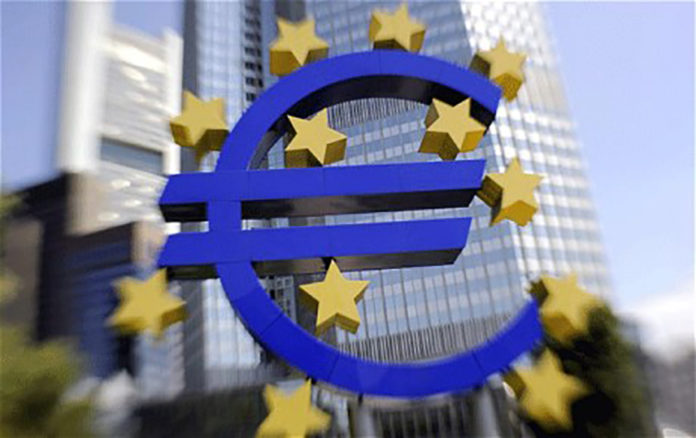 Inflation in the eurozone fell in March, official data showed Tuesday, reflecting a major drop in energy prices as oil demand plummeted because of the coronavirus outbreak.

The inflation rate was 0.7 percent in March, according to the EU’s Eurostat agency, compared to 1.2 percent in February, falling even further below the European Central Bank’s target of near two percent.

In the midst of the coronavirus pandemic, energy prices dropped a sharp 4.3 percent in the 19-country single currency bloc.

The world’s oil markets have been collapsing for several weeks as a result of the coronavirus crisis and the drastic movement restrictions implemented by governments to fight the pandemic.

A price war between Saudi Arabia and Russia has also contributed to decline in oil prices.

Closely watched core inflation, which strips out energy, food, and other products prone to volatile price changes, edged down slightly to 1.0 percent, down from 1.2 percent in February.