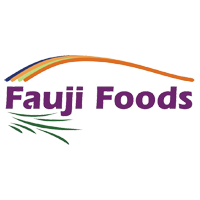 LAHORE : The Fauji Foods Limited (FFL) in its Annual General Meeting (AGM) held on Thursday approved the increase in the authorised capital of the company, investment and sponsor support commitments, said the company in a statement to the Pakistan Stock Exchange.

The company also informed that the debt to equity conversion of disbursed loan of Fauji Fertilizer Bin Qasim Limited (FFBL) to the FFL amounted to Rs2.63 billion together with markup of Rs118.864 million.

It also stated that further support to FFL by FFBL amounted to Rs4.5 billion through either, or a combination of, a subordinated shareholder loan (not exceeding the amount of Rs2.5 billion) or collateral support for a period not exceeding one year.