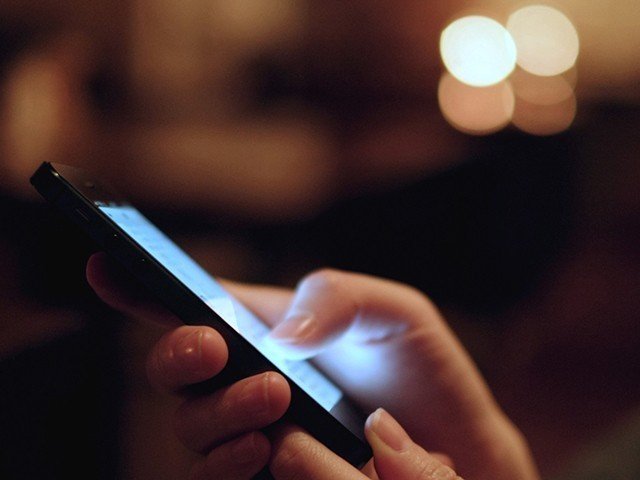 ISLAMABAD: As the auction process of 3G/4G internet services in Gilgit-Baltistan (GB) and Azad Jammu Kashmir (AJK) has been in limbo for years, cellular companies, in a bid to benefit from the crisis caused by Coronavirus, have urged the government to allow them to provide the spectrum in these areas without going through the auction process”.

According to insiders, the senior management of all four telecom companies on Friday held a meeting with the IT secretary to discuss the need for 3G and 4G services in AJK and GB.

During the meeting, the telecom companies asked the government to release the spectrum immediately for service providers so as to provide 3G and 4G services in AJK and GB during the COVID-19 outbreak.

As things normalise, they (govt) can restart and close the process of spectrum assignment, which has been lingering on from quite some time, they added.

According to sources, the IT secretary was informed that due to the absence of internet facilities, residents of these areas have been deprived of health awareness, which was essential information under the current scenario.

The students enrolled in various educational institutes across the country who have been sent back to their native areas cannot attend online classes due to lack of proper internet. The region has been digitally isolated due to de-prioritisation and lack of timely decisions.

According to sources, after listening to the telcos, the IT secretary has called a meeting on Monday where the issue of enhanced service internet service to AJK and GB will be discussed with GB/AJK councils, telcos and PTA.

Meanwhile, as cellular companies have sought permission to start 4G internet services in the constitutionally disputed areas (AJK/GB) without auction, the GB government has been demanding the federal government to auction the spectrum and give due revenue share to the regional government.

Some cellular companies were even in courts over the same service.

The GB government had earlier voiced concerns over the start of 4G services by a cellular company (Telenor) without auction, when it was launched for the first time in Gilgit last year. The GB Assembly had also constituted a parliamentary committee to take up the matter with the centre.

The GB and AJK governments want the auction of the spectrum as they foresee billions rupees worth income through the process.