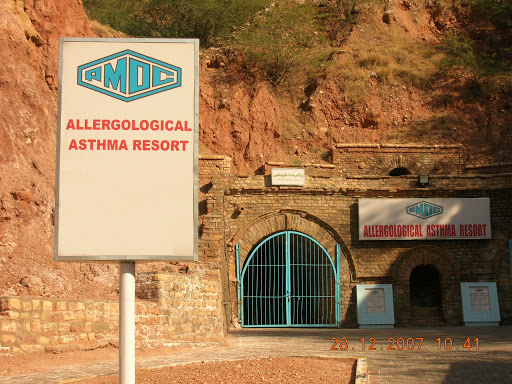 ISLAMABAD: After getting approval from the federal government, the Board of Directors of the Pakistan Mineral Development Corporation (PMDC) has endorsed a ‘lucrative package’ for the corporation’s Managing Director Farhan Shafi who was appointed on a contract period of three years in March this year.

According to a document, consequent upon the approval of Government of Pakistan, the PMDC’s BoDs in its 192nd meeting held on March 18, 2020 had appointed Farhan Shafi as MD of PMDC for a contract period of three years with effect from the date of joining the duty.

The Board has also declared a lucrative package in terms of monthly salary, bonus, medical care, transport, residence etc.

As per document, the package includes gross monthly salary of Rs1.7million, TA//DA as per PMDC rules, one month’s basic pay on each completed year of service as gratuity, and a chauffeur driven 1,800CC car for official and private use with 360 liters petrol per month.

Similarly, electricity appliances at the residence or cash in lieu include one fridge, two air conditioners or Rs1,000 per month in lieu of these.

Likewise, one residential orderly on Rs18,000 per month, free treatment for self and family including dental through PMDC panel hospital is also included in perks and privileges.

According to the terms and conditions, the MD’s contract period will be for three years, which is renewable subject to the satisfactory performance. And, the PMDC’s MD is allowed to avail 10 days causal leave per year and earned leave of two days per month, 24 days per year for the period of duty and balance to be encashable at the expiry of contract.

Furthermore, bonus includes one or more basic pay subject to the Board’s approval or according to the policy framed by the Board.

The position of PMDC’s MD was advertised in national dailies on 15th of September 2019. During the initial screening process, the PMDC’s BoD found 43 candidates fulfilling the prescribed eligibility criteria. Thereafter, the Board constituted two committees who interviewed and recommended 14 candidates for the final interview.

The Board, in its 187th meeting, conducted interviews of the shortlisted candidates and recommended a panel of five candidates, comprising Farhan Shafi, Faisal Bashir Gill, Shakeel Ahmed Sheikh, Shahbaz Khan and Zahid Maqsood, to seek the concurrence of the federal government for appointment of one of them as CEO/MD.

As per rule-5(2) of the Public Sector Companies (Corporate Governance) Rules 2013, as amended up to 2017, the board will evaluate candidates based on fitness and proper criteria and guidelines specified by the commission for appointment to the position of the chief executive and recommend at least three candidates to the federal government for its concurrence.