US to provide over $8m for combating coronavirus in Pakistan 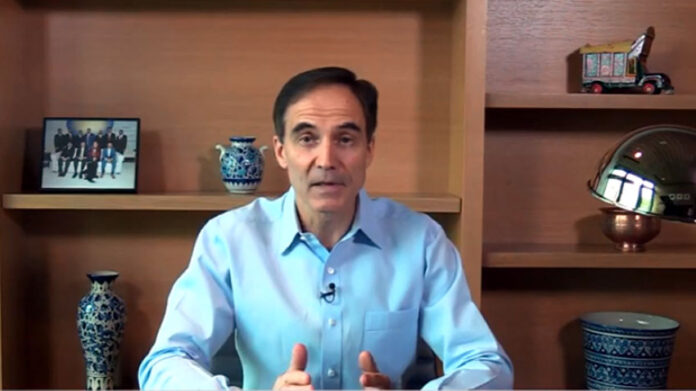 The United States has announced to provide over eight million dollars to Pakistan in combating the coronavirus pandemic.

In a video message released today (Saturday), US Ambassador to Pakistan Paul Jones said that Washington is a partner with Islamabad to combat coronavirus and announcement of over eight million dollars contributions is a step in this regard. He said his country is collaborating with the Government of Pakistan to help stop the spread of coronavirus nationwide and to care for afflicted people.

The ambassador further said that all of these contributions are identified as top priority needs by the Pakistani authorities and they are fully paid by the American people. Giving details, he said out of eight million dollars, three million dollars will be utilized in providing three new mobile labs so Pakistanis living in virus hotspots can be tested, treated and monitored to stop the spread.