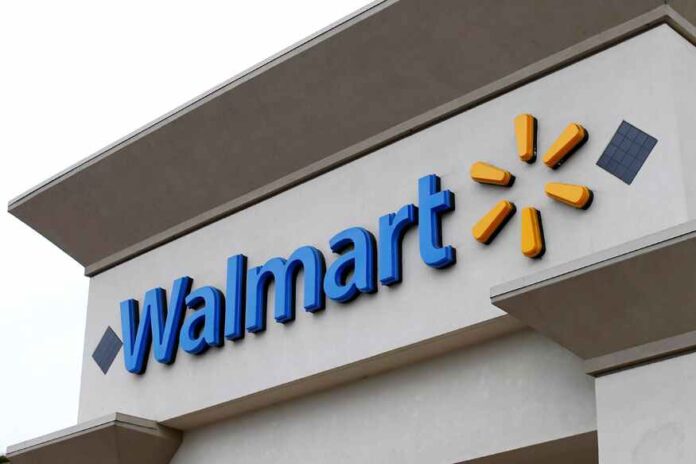 Walmart Inc said late Friday it would hire 50,000 more workers at its stores, clubs and distribution centres to meet a surge in demand for groceries and household essentials from consumers stockpiling during the coronavirus outbreak.

The retailer said it had reached its earlier target of hiring 150,000 workers six weeks ahead of schedule, taking in 5,000 people per day on average at a time when millions of Americans are losing their jobs amid unprecedented “stay-at-home” orders from state and local governments.

The measures to control the spread of the disease have brought economic activity to a virtual standstill, forcing companies to take drastic steps to save cash.

The S&P 500 index has fallen 15pc from its February record high, while Walmart’s stock has surged more than 10pc in the same period.

Walmart said it had worked with more than 70 companies that furloughed workers due to the pandemic to hire its 150,000 new employees, many of whom came from the restaurant and hospitality industries.

The company said 85% of the workers being hired are going into temporary or part-time roles.

Skyrocketing demand for food, hand sanitizer, toilet paper and other household products has also prompted retailers Kroger, Target and Amazon.com Inc to hire by the thousands.

Separately, Walmart said it will now require its U.S. staff to wear masks or other face coverings at work, making its face-covering policy mandatory from optional in line with public health guidance.

“This includes our stores, clubs, distribution and fulfilment centres as well as in our corporate offices”, Walmart US President John Furner said in a memo.

The company is also extending its emergency leave policy through the end of May, according to the memo.