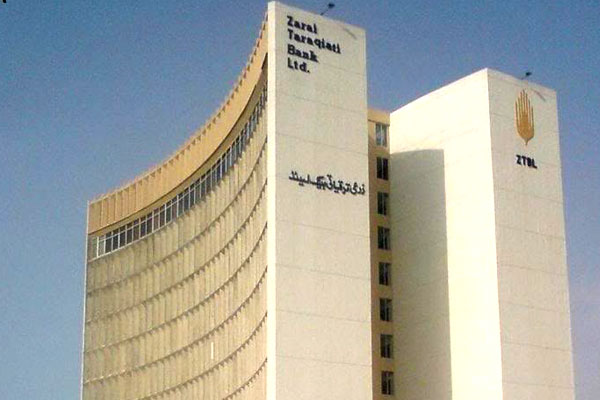 ISLAMABAD: While challenging their relegation before the Islamabad High Court on Saturday, over 21 vice-presidents of the country’s largest agriculture sector financial institution, Zarai Taraqi Bank Limited (ZTBL), urged the court to issue directives to the federal government to fill slots of Board of Directors (BoD) so that affairs of the bank are not left in limbo.

Making the federal secretary finance, chairman Securities and Exchange Commission of Pakistan, president ZTBL and two others as respondents in the matter, counsel for petitioners Advocate Umer Ijaz Gilani alleged that the bank management has cancelled promotions of as many as 150 employees without due process of law.

“In 2013 and 2018, Supreme Court upheld the vires of the Options, provided the switch over of employees from the earlier service structure to Options is demonstrably voluntary,” Gilani contended.

The petitioners alleged that incumbent bank management has cancelled their promotion in the garb of implementing an order of Supreme Court, which was misinterpreted, adding as a matter of fact the Supreme Court never ordered for demotions or recovery of salaries earned in the past.

Advocate Gilani said that under Public Sector Companies (Corporate Governance) Rules, 2013, all matters regarding the implementation of court judgments have to be put before the board; however, in the matter in hand, the bank management passed the current orders without jurisdiction.

Advocate Gilani urged the IHC to set aside the office memorandum while declaring it illegal on the grounds that it has been issued without getting sanction from the bank’s board. He further requested the high court to declare the impugned memorandum as ultra vires the directions of the Supreme Court.

He also sought the court’s directives to the president ZTBL that without placing the top court verdict before the board when it is constituted in order to adopt a policy for implementing the same in a lawful and fair manner and after affording due opportunity of hearing to all aggrieved persons.