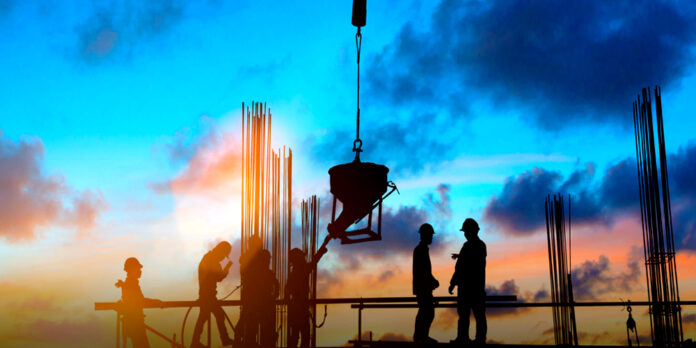 ISLAMABAD: Prominent economists, businessmen and associations have hailed the government for providing tax relaxations to builders and developers amid the prevalent crisis caused by COVID-19 pandemic.

“Under the current circumstances, when the global economy is heading towards a deep recession, our government has taken appreciable steps to stimulate construction industry by providing it concessions and tax relations,” SDPI Executive Director and Prime Minister’s Economic Advisory Council member Dr Abid Suleri told APP on Saturday.

Expecting long-term benefits from this “pragmatic” decision, he said the decision would boost investments in the real estate sector, something the country desperately needs amid virus lockdowns.

He said by encouraging the real estate investors, the government would not only be able to create employment opportunities but would also activate around 70 other allied industries.

He, however, said there was a need to ensure transport and labour availability for the construction industry, as safety of labour force at sites could prove to be a challenging task.

He said the construction of high-rise buildings and other big projects would also promote growth and investment.

He said that small housing schemes for the middle-class could be a better option to benefits from these tax relaxations, as the government had also provided finance flexibility to low-income people for building their own houses.

Terming the government’s construction package as ‘historic’, he said it would prove a turning point for the economy.

“ABAD had been rigorously demanding incentives for the construction sector because more than 70 allied industries are dependent on it. We are indebted to the prime minister for reviving the construction industry through multiple incentives.”

He, however, requested the PM to announce a universal policy for approval of building plans across the country so that builders and developers could start construction as early as possible.

He said that under the current circumstances, the construction industry would play role of catalyst for the country’s economy.

He further said that because of recently announced package, new investors would also invest in the industry and play due role in the revive of local economy.