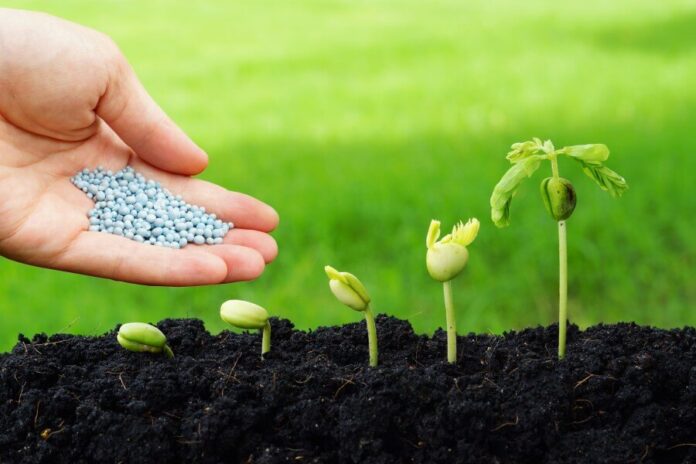 On a cumulative basis, urea offtake decreased by 26pc YoY to 1.02 million tonnes in the first quarter of 2020, according to data released by the National Fertiliser Development Centre.

“The quarterly decline in urea sales is partly attributed to pre-buying in December by dealers and partly to the COVID-19-related lockdown, which halted sales in late March,” said a research analyst at Intermarket Securities Ltd.

The inventory levels stood at 500,000 tonnes, less than at end-March 2019 when it was 600,000 tonnes. A major portion of DAP inventory was held by FFBL, EFERT and Fatima Fertilisers.

Industry urea inventory level increased by 4.4pc YoY and 54pc MoM, reaching 592,000 in March 2020. Lower demand amid pre-buying, delay in crop cultivation and the virus lockdown have together led to the elevated inventory levels.

According to the analyst, significantly lower LNG prices would create the room for RLNG-based fertiliser plants to operate with little subsidy intervention from the government.

“If these plants are allowed to operate for long, we expect urea inventory to rise to alarming levels, while the market share of incumbents would shrink,” he stated. “In the short run, fertiliser demand will be affected by the COVID-19 lockdown and we expect urea sales in CY20 to clock in at 5.5-5.8 million tonnes, which will be less than last year’s offtake of 6.2 million tonnes.”