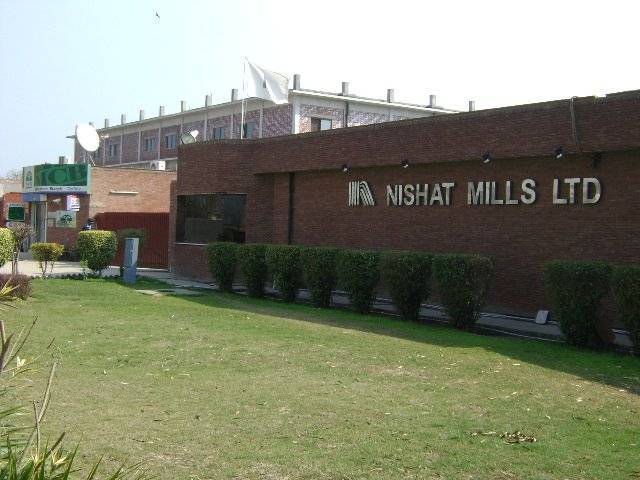 LAHORE: The Board of Directors of Nishat Mills Limited (NML) met on Wednesday to review the company’s performance and announce its financial results for the quarter ended March 31, 2020.

However, as per its unconsolidated results, the textile manufacturer posted a 4.49pc increase in revenue, from Rs16.445 billion last year to Rs17.184 billion.

Farooq said that the company’s revenue grew by a nominal 4pcYoY/1pcQoQ, signifying milder than expected hit from COVID-19 in the outgoing quarter.

He added that margin at gross level declined by 240bps YoY, albeit came ahead of estimates and improved 37bps QoQ.

He said that below the line expenses increased 19pcYoY/3pcQoQ though remained in line with the expectations.

The other income jumped 223pcYoY/14pcQoQ (25pc more than estimates), likely on account of exchange gain (Rupee depreciated 7pc between January to March this year).

Cumulatively, NML’s 9MFY20 earnings stood 30pc YoY lower on the back of: i) weak core textile performance (core EPS: Rs2.63 in 9MFY20 vs. Rs4.69 in 9MFY19) and ii) lower income (down 20pc YoY), which was due to lower payouts and higher exchange gains last year, he said.