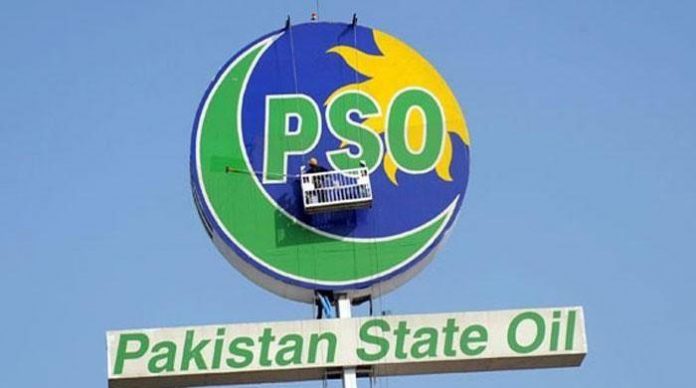 LAHORE: Pakistan State Oil (PSO) convened its Board of Management (BoM) meeting on Wednesday to review the company’s performance during the nine months of fiscal year 2019-20.

According to AKD Research, the company posted an unconsolidated profit after tax of Rs3 billion (EPS: Rs6.41), down 49.2pc YoY.

Finance cost for the quarter stood at Rs4.0 billion, up 35.9 YoY and 1.7pc QoQ on the back of increasing short term borrowings as company continues to battle with circular debt while substitution of local borrowing in place of foreign borrowing is increasing the strain.

Operating costs for 3QFY20 decreased on sequential basis by 10.6pc, however, it increased by 32.5pc on YoY basis. The company utilized deferred tax of Rs1.2 billion against current tax of Rs1.1 billion which provided some solace, resulting in negative effective tax rate of 0.5pc for the quarter.

Stock faced severe pressure recently after international oil prices declined and lockdowns put in place to contain the spread of COVID-19 dented the demand while also increasing concerns about company’s liquidity as issue of Sukuk-II gets delayed.