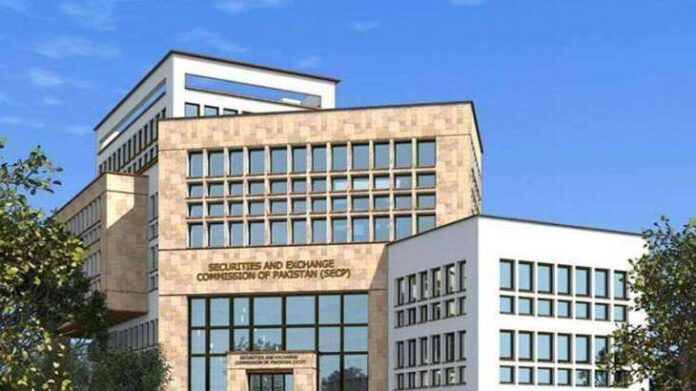 The proposed regulations aim at strengthening the regulatory regime for corporate insurance agents including bancassurance and curtail mis-selling to potential policyholders, said a press release issued by SECP on Thursday.

Moreover, all documents will be provided to policyholders, either in English or Urdu language at their choice.

Once finalized in the light of stakeholders’ consultation, these regulations will repeal the Bancassurance Regulations, 2015, and the SEC Directive for Corporate Insurance Agents (excluding Banks) and Technology Based Distribution Channels, 2017.

The draft regulations have been placed on SECP’s website. Interested people can submit their suggestion/comments on proposed regulations within 30 days of the date of SRO.