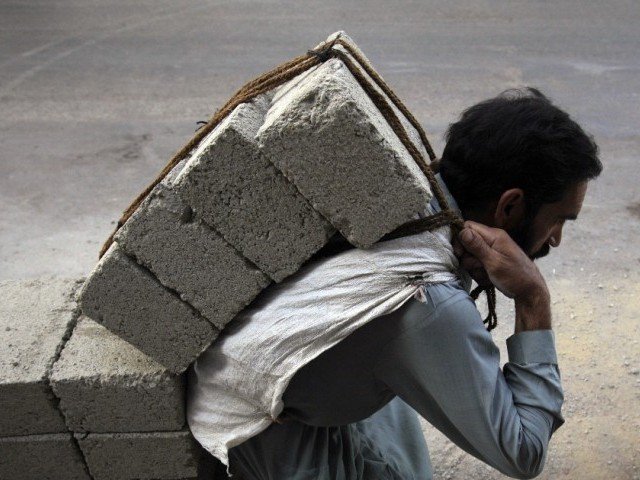 KARACHI: The State Bank of Pakistan (SBP) has increased the financing limits for its temporary scheme, under which businesses can get loans from banks and not layoff their workers during the COVID-19 pandemic, according to a statement issued on Monday.

The program, known as the ‘Refinance Scheme to Support Employment and Prevent Layoff of Workers’, or the ‘Rozgar Scheme’, was initially launched on April 10.

Previously, 100pc financing was available for up to a wage bill of Rs200 million only.

Those businesses with a three-month wage bill exceeding Rs500 million, the State Bank will now finance up to 75pc, with a cap of maximum financing of Rs1 billion.

The changes are applicable immediately. Those businesses that had earlier availed lower financing, can now avail additional financing on the basis of revised criteria. The SBP has also extended its refinance scheme to non-deposit taking financial institutions as well, to help pay wages for their employees.

In its statement, the SBP said it made these changes after receiving feedback from various stakeholders, and to ensure that the benefits of the scheme particularly reaches to the SMEs that offer employment to a large number of people.

“This increase in financing limits along with the government’s risk-sharing facility for collateral deficient SMEs and small corporates will enable the full array of businesses to benefit from SBP’s Rozgar Scheme and hence prevent large scale layoffs,” the SBP said.

According to SBP data, between April 10 and May 8, banks received some 1440 requests from businesses for the financing of over Rs103 billion for providing wages and salaries to around one million employees whose jobs have been supported because of this scheme.

Of this amount, banks have approved the financing of Rs47 billion for 500 companies covering over 450,000 employees.