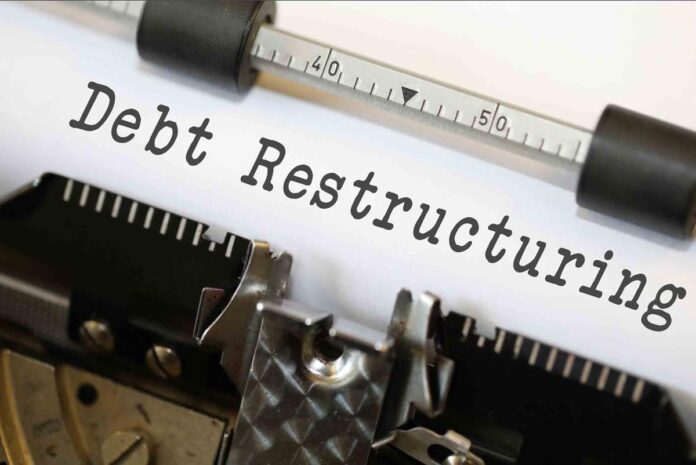 ISLAMABAD: Adviser to Prime Minister on Finance and Revenue Dr Abdul Hafeez Shaikh said on Monday that $1.8 billion worth of loans due on Pakistan have been rescheduled by countries including China, Saudi Arabia, and the UAE.

Talking to Ambassador of Germany Bernhard Stephan Schlagheck, French Ambassador Dr Marc Barety and Economic Counsellor Anais Boitiere, the adviser shared that the rescheduling of another $1.8 billion, due in debt servicing to G-20 countries, till December 2020, was also under process.

“Pakistan’s firm stance in favour of debt rescheduling drive at the G-20 forum was based on the belief that the poor countries genuinely require this assistance, though Pakistan specifically had benefited lesser from the said relief,” the adviser stated.

The ambassadors then sought details of debt rescheduling offered by G-20 countries as well as the need for any further loans.

The adviser said that Pakistan was not going for any commercial loan rescheduling as for now, adding that the Finance Division would adhere to the requirements of Debt Limitation Act before planning to take up the additional burden, as most of the loans would be for the purpose of clearing old debt stocks.

Shaikh appreciated the support offered by friendly countries during the times of crisis, hoping that the cooperation would continue in the future as well.

“GDP growth rate is expected to remain between -1pc to -1.5pc during the current fiscal year.”

He maintained that before the pandemic, Pakistan was successfully able to control its current account deficit and was expecting a growth of 3pc during the ongoing financial year after observing strict financial discipline.

However, following the outbreak, the growth projections have become difficult to realise, he added.

Shaikh also informed the ambassadors about the details of the relief package offered to the vulnerable by the prime minister through Ehsaas Programme and the steps the government was taking to support the SME sector.