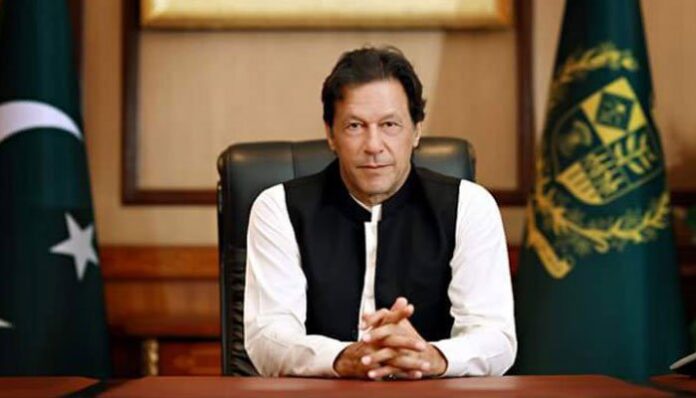 ISLAMABAD: Amid an economic crunch due to the coronavirus outbreak, the federal government is considering banning new recruitments for the next two years in order to control the expenditures.

In addition to a ban on new hirings, all employees related expenses would also be frozen till 2023, sources claimed.

Sources said that the government will be able to control expenditures around, one per cent of the GDP, through these initiatives if approved by the government.

On the other hand, this would also be a disaster for the federal government employees, including cadre officers, who want the executive allowance.

Dr Khaqan Najeeb, who has served as an adviser to the Ministry of Finance, said that room for savings in the upcoming budget has been created in interest payments of the government due to the reduction in the policy rate.

“A part of the Public Sector Development Programme (PSDP) can be financed through Public-Private Partnerships as well as creating money through asset recycling. Slowing growth in salaries and pensions can also help manage lower expenditures in the budget,” he said.

Structural-level state pensions of Rs421billion can be managed through creating a retirement funds market which would also help increase the country’s savings rate.

Facebook
Twitter
Linkedin
WhatsApp
Email
Previous articleIgnore SOPs and entire market will be shut down, govt warns traders
Next articleThis company wants to give your bank money…so it can pay for your house. But are the banks even interested?

ISLAMABAD: The Economic Coordination Committee (ECC) of the Cabinet has approved the abolishment of the Time-of-Use (ToU) tariff scheme for industrial consumers to spur...
Read more
ECONOMY

LAHORE: As many as 4.648 million cotton bales reached ginning factories across the country between November 16 and December 1, as compared to 7.448...
Read more

December 3, 2020
ISLAMABAD: The Economic Coordination Committee (ECC) of the Cabinet has approved the abolishment of the Time-of-Use (ToU) tariff scheme for industrial consumers to spur...