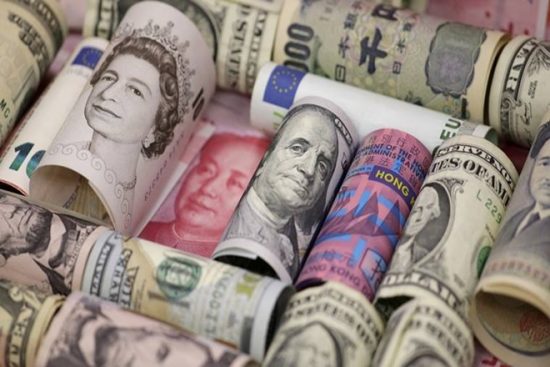 KARACHI: Foreign Direct Investment (FDI) in Pakistan rose 32pc to $133 million in April 2020, compared to $101 million in April last year, according to data released by the State Bank of Pakistan (SBP) on Monday.

During the first ten months of fiscal year 2020, overall foreign direct investment increased 127pc year-on-year to $2,281million. For comparison, during the same ten-month period a year ago, FDI in the country stood at $1,006 million.

In fact, April’s figure is an outlier when compared to other months in fiscal year 2020. In particular, monthly FDI has been consistently above the $200 million mark in the preceding four months. One notable month was December 2019, where FDI increased to $487 million, against $319.5 million recorded during the same month in 2019.

Country-wide data released by the central bank shows that China remained the largest investor, with net FDI of $878 million during the ten-month period, compared with the net investment of only $45 million during the same period last year.

The second-largest investor was Norway, with a net FDI of $289 million, compared with $12 million during the same period the year before.

The highest amount of FDI during the nine-month period was in the power sector, at $776 million. The second highest was communications, at $510 million, followed by the oil and gas sector, at $257 million.