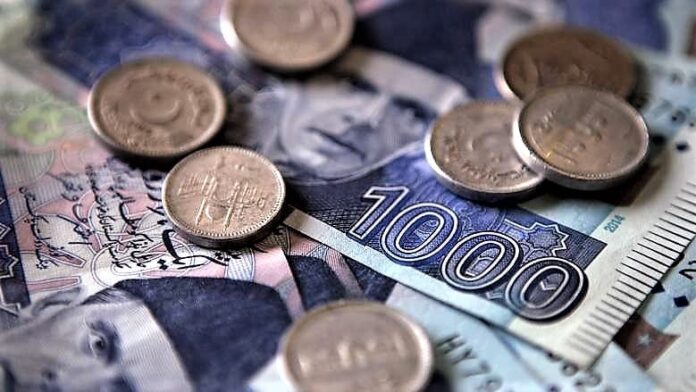 KARACHI: The State Bank of Pakistan (SBP) has reported that the government raised Rs74.617 billion through auction of the five-year Government of Pakistan Ijarah Sukuk on Thursday.

The auction target for the Islamic bond had earlier been set at Rs75 billion. The offered amount was Rs114.49 billion.

The cut off margin was set at 10 basis points under the benchmark, applicable on all accepted bids.

The SBP will be issuing the government of Pakistan sovereign Sukuk based on ‘Ijarah’, a technical Islamic term that means ‘to give something on rent’, against the Jinnah International Airport Terminal for five years.

In doing so, the central bank has previously said it wanted to achieve the twin objectives of stimulating trading in Shariah-compliant debt securities, and help plug the budget gap amid the spread of COVID-19 in Pakistan.