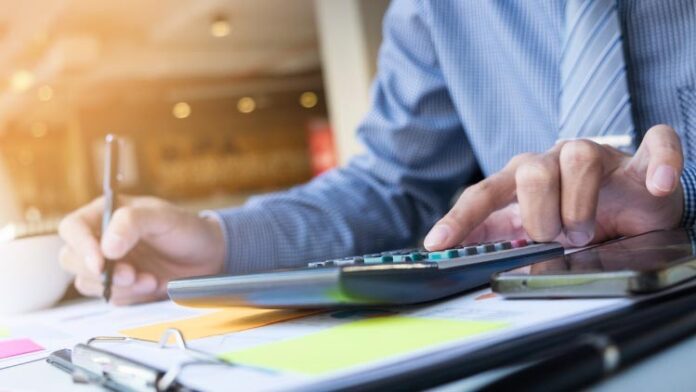 Dada, who had resigned from SCBPL earlier in May, is to join as the incoming president and CEO at United Bank Ltd (UBL), with effect from 1st July 2020.

The comments were made in a webinar on the banking sector titled “Banking, Finance and Economic Growth”, organized by the Pakistan Institute of Development Economics (PIDE).

Joining him in the discussion was Atf Bajwa, the CEO of Bank Alfalah; Zubayr Soomro, the chairman of the National Bank of Pakistan; Salim Raza, former governor of the State Bank of Pakistan; and Alman Aslam, former Citi-banker.

The talk was moderated by economist Nadeem Haque, the current vice chancellor of PIDE.

“Training and development is not something that comes naturally to us, and the investment in that field has been quite feeble,” said Dada.

However, he did praise the SBP for attempting to focus on this problem area. He also noted that different banks had their own training centres, which meant economies of scale could not be achieved.

Bajwa reiterated that while foreign banks had initially stood out in terms of creating talent, recent efforts to reduce costs had adversely affected training budgets.

“I don’t think there is a shortage of talent…the critical factor is in retaining that talent, both domestically and overseas,” said Soomro.

He also said it was imperative to discourage the emphasis on dual nationalities, when it came to attracting talent, particularly for public sector banks.