Of the total, Rs72.48bn will be spent on ongoing projects, while Rs2.01bn have been earmarked for new schemes 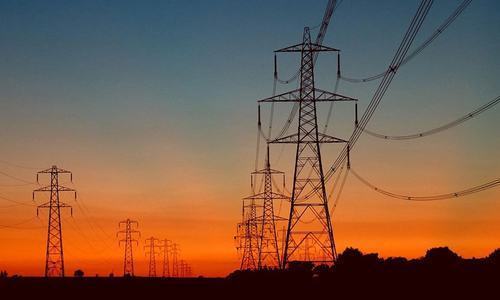 ISLAMABAD: The government has earmarked Rs74.49 billion for ongoing and new schemes of power sector under Public Sector Development Programme (PSDP) for the fiscal year 2020-21.

Of the total, a sum of Rs72.48 billion has been specified for various ongoing projects while Rs2.01 billion for new schemes.

Similarly, a sum of Rs4,000 million has been specified for the evacuation of power from 1,224MW wind power plants at Jhimpir Clusters, Rs6 billion for interconnection of Isolated Makran Network, Rs2.5 billion each for the evacuation of power from Suki Kinari Kohala power project and power distribution enhancement investment programme-II (Advanced Metering Infrastructure Project for IESCO), Rs2.13 billion for enhancement of transmission capacity of NTDC system, Rs2 billion for power distribution enhancement project programme-2 (AMI Project for LESCO) and Rs1.5 billion for the upgradation of NTDC’s telecommunication.