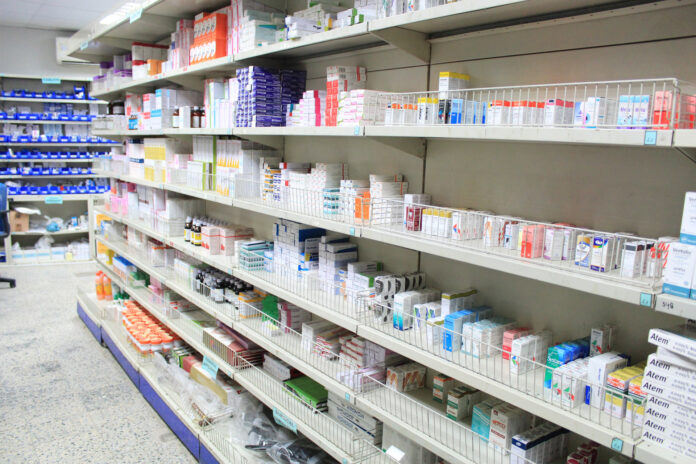 Pakistan consumer companies, a handy catch-all term, is a bit of a misnomer. The trajectory of a company’s revenue and profitability depends entirely on what kind of consumer good it is selling.

Yes, overall, profitability in this country is not stellar: a survey of 22 Pakistani consumer companies, across staples, pharmaceuticals and discretionary items, found that total profits declined by 7% year-on-year (YoY) in the first quarter of 2020, according to Sunny Kumar, research analyst at Topline Securities, a securities brokerage firm, in a note issued to clients on June 2.

However, this figure does not show the whole picture. Pharmaceuticals – which includes five companies such as GlaxoSmithKline Pakistan, Abbott Laboratories, and AGP Pharma, among others – saw profits increase by 37% compared to the same period last year, to Rs2.6 billion.

Meanwhile consumer staples – which includes 13 companies such as Nestle, Packages, Pakistan Tobacco, Colgate, among others – saw profits remain more or less stagnant, with a growth of 1% YoY to Rs8.35 billion.

“Overall slowdown in economic activity and country-wide lockdown starting during the last week of Mar-2020 in the wake of COVID-19, resulted in lower consumers’ purchasing power,” noted Kumar.

The pandemic, it seems, forced consumers to pause and consider exactly what they were opening their wallets for. In the midst of pay cuts, lay-offs, and general job uncertainty, consumers decided this was the worst possible time to buy a car.

Food and cleaning products, or items that are manufactured by Nestle, Unilever or National Foods, are deemed more of a necessity, even though this sector saw an increase in overall prices. The same goes for pharmaceuticals, which are necessities that consumers will often cut back on other spending for in order to be able to continue to afford them. This holds particularly true during a climate of a global pandemic.

This is reflected in the sales numbers as well. Sales for discretionary items (at this point, we will just call it autos), declined by 32% YoY in the first quarter of 2020. But the sales of consumer staples and pharmaceuticals, saw an uptick of 8% YoY and 7% YoY, respectively.

“We believe, due to country wide lockdown amid COVID-19 outbreak, the overall sales of the consumer segment will be affected due to supply chain disruptions, wherein consumer discretionary firms are likely to take the hit most among others,” said Kumar.

So first, let us look at the problem sector: autos. The overall slowdown in economic activity and country wide lockdowns, meant that sales took a hit. Foreseeing this, many such as Indus Motors and Honda Atlas sharply hiked their prices, in order to salvage some semblance of a profit. They should not have bothered: volumes witnessed a contraction of over 50% YoY, leading to a massive overall decline.

Of the three auto companies, Indus fared a little better, with its sales only declined by 20% YoY, compared to Honda Atlas’ 35% YoY fall, and Pak Suzuki’s abysmal 48% decline. According to the report, Indus also helped buoy the overall gross margins of this sector, which increased by 0.11 percentage points to 8.8%.

Now, to consumer staples. Much of the higher revenue in staples was actually driven by an increase in the prices of goods, as the rupee’s devaluation led to costs being passed on to consumers. There was also an increase in volumes compared to last year. Much of this growth in Kumar’s sample size was led by National Foods, which saw a 28% increase in sales compared to last year, and Unilever Pakistan Foods, which saw a 17% increase.

Pharmaceuticals also saw an improvement in revenues due to price increases and higher volumes.  Much of this growth in this case was led by Searle, which saw a 13% increase in sales YoY, and Abbott Laboratories, which saw an 12% increase.

In fact, the general gross margins of consumer firms increased by 2.12 percentage points to 23.9% this quarter. This slow rise is indicative of consumer companies trying to figure out how to gradually pass on the impact of the rupee depreciation of the last two years, and also cost push inflation, to the consumer.