In terms of quantity, however, plastic imports increased 2.62pc to 1.32m metric tonnes in 10MFY20 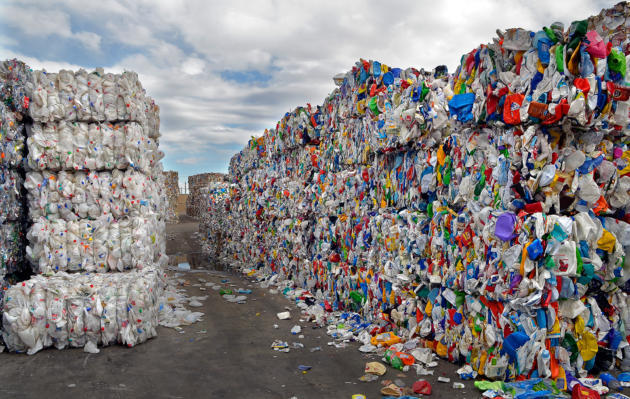 ISLAMABAD: The import of plastic material into the country witnessed a decline of 11.64pc during the first ten months of the current financial year (FY20) as compared to the corresponding period of last year.

In terms of quantity, however, plastic imports witnessed an increase of 2.62pc, as the country imported 1,318,942 metric tonnes of plastic during the period under review as compared to the imports of 1,285,229 metric tonnes last year.

It is pertinent to mention that the country’s trade deficit witnessed a 27.77pc reduction in the first 11 months (July-May) of FY20.