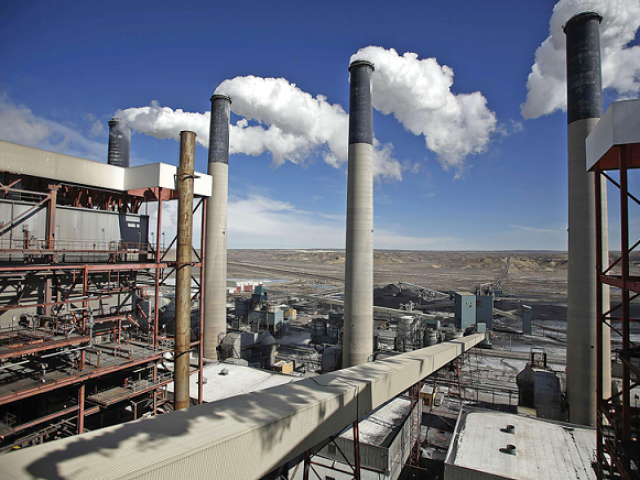 ISLAMABAD: A meeting of the Privatization Commission was held on Wednesday to discuss the privatisation status of entities included in the government’s active list.

The meeting, held under the chairmanship of Federal Minister and Privatization Commission Chairman Mohammedmian Soomro, particularly discussed matters pertaining to two RLNG-based power plants of National Power Parks Management Company Ltd (NPPMCL). The minister was informed that the project document of the said transaction was in its final stages and likely to be completed soon.

The minister stated that all legal and administrative issues related to the privatization of the said power plants should be completed without any further delay, adding that the subject transaction should be executed following the lifting of the travel ban by the travel advisory in August.

The meeting was further informed that as many as eight consecutive meetings of the Pakistan Steel Mills’ transaction committee were held during the last two weeks to finalise the transaction structure of PSM. The said structure is likely to be agreed upon soon.

The minister directed the concerned officials to expedite work on PSEs included in the active privatization, adding that the PC board members should also be sought wherever needed to avoid delay.