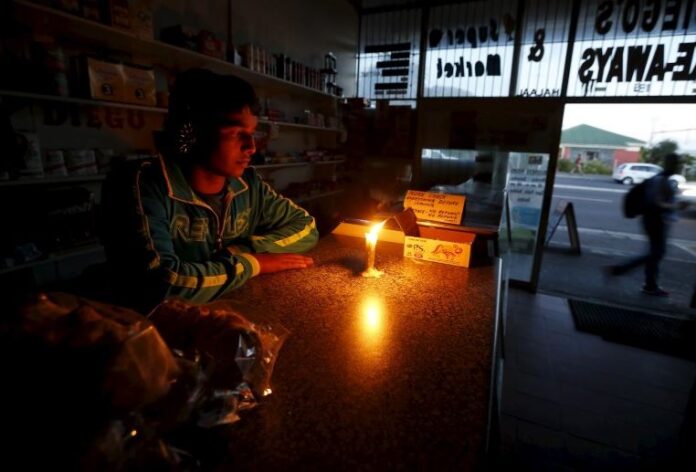 ISLAMABAD: Contrary to the Power Division’s claims of “zero load shedding across the country”, unscheduled power cuts amid scorching continue to play havoc with the lives of the masses.

According to the Power Division, the recorded system demand of peak time (2030 hours on Saturday) was 18,819MW, while power availability to meet the prevailing demand of the day was 22,000MW.

“All power distribution companies (DISCOs) have been receiving electricity from the main system as per their demands,” the Power Division spokesman confirmed.

Denying the start of unscheduled or forced power load shedding in the country, the spokesman said local faults or maintenance work cannot be termed as load shedding.

However, according to sources, different areas of the country were bearing the brunt of up to six hours of unannounced power load shedding every day. Besides, voltage issues were also being reported even in areas that were exempted from load shedding (important cities).

The unavailability of electricity was causing tremendous hardship to the poor people, especially for those living in remote areas of the country, sources said, adding that students were also facing difficulties in taking online classes amid power cuts.

According to the government’s policy, “Besides repair and maintenance work, power load shedding can be carried only in loss-making areas, especially where power theft is found and recoveries are low.”

However, it has been learnt that Karachitis were suffering the most from unannounced load shedding. Besides this, the residents of different localities have also complained of low voltage and fluctuation.

K-Electric (KE) has been receiving 800MW from the national grid to meet the electricity demand of Karachi.

According to sources, KE was using less furnace oil to generate electricity despite being provided with sufficient quantity. Also, the closure of two power plants at Bin Qasim has been adding to power outages in the economic hub of the country.