'Cross-country evidence indicates that post offices are likely to accommodate financial needs of individuals who are poor, less educated, or outside the labour force compared to conventional financial institutions' 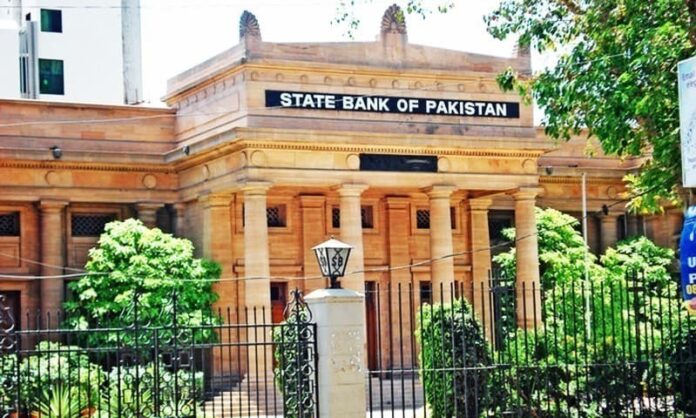 KARACHI: Pakistan Post has the capacity to increase financial inclusion in Pakistan, according to staff notes released by the State Bank of Pakistan (SBP) on Saturday.

As per the notes titled ‘Enhancing Financial Inclusion through Pakistan Post’, the use of the post office infrastructure network has been effective in promoting financial inclusion around the world. This is particularly important when it comes to Pakistan, where domestic savings are low despite the National Financial Inclusion Strategy (NFIS) having been launched in 2015.

“With the effective inclusion of Pakistan Post in the provision of extended financial services, NFIS targets can be met rather efficiently as financial outreach can stretch to the rural and far-off areas where the post office has been providing its limited services for decades, thus harbouring the trust of residents,” the authors of the notes stated.

Pakistan Post is a government-owned entity serving around 20 million customers. Along with post, the organization also provides three financial functions: life insurance instruments, transactions on behalf of the Central Directorate of National Savings (CDNS), and remittances.

Pakistan Post provided around 15,458 new life insurance instruments in 2018; around 25pc of all financial inflows into the National Savings; and 4.8 million remittances money orders in 2017.

“Cross-country evidence indicates that post offices are likely to accommodate the financial needs of individuals who are poor, less educated, or outside the labour force compared to conventional financial institutions,” the notes stated, in making the case for the post office.

The report noted that Pakistan Post has physical branch infrastructure consisting of around 2,400 delivery post offices, of which 87pc are located outside the five most populated cities.

“This physical outreach is even more important in the sparsely populated and poverty-stricken province of Balochistan and war-torn tribal regions of Khyber Pakhtunkhwa,” the report noted.

The report noted that other countries like Japan, China, Brazil, Russia, and India had successfully used post offices to increase financial inclusion. These were achieved through a mix of financial education, rural outreach, and formalized postal banks.

“Going forward, there is potential for the post office to establish similar partnerships with Islamic banks,” the report recommended.