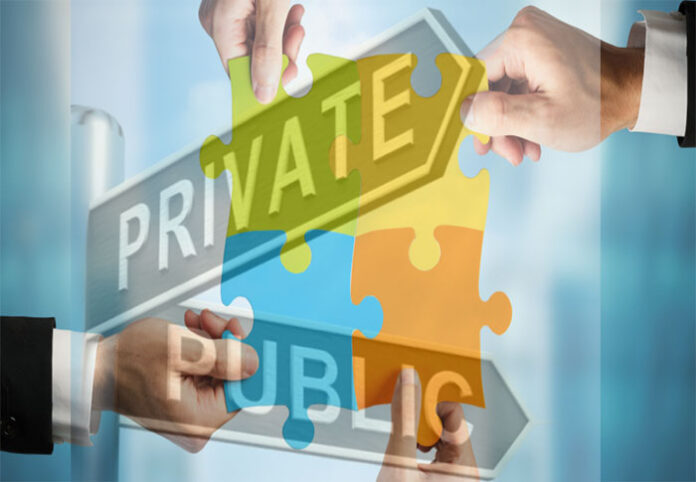 ISLAMABAD: The government is likely to introduce the Public-Private Partnership Ordinance 2020 in a bid to ensure competition and transparency in the award of big projects.

According to sources, the Ministry for Planning, Development and Special Initiative, through a summary, had solicited the approval of the federal cabinet for the proposed Public-Private Partnership Ordinance 2020.

The planning ministry, in its summary, had pleaded before the cabinet that there was a need to create an enabling environment for public-private partnership by streamlining the project approval process and providing an effective framework for policy guidelines.

Sources said the draft legislation-Public Partnership Bill 2020 was approved by the Cabinet Committee for Disposal of Legislative Cases (CCLC), adding that the cabinet in its meeting on 28th April 2020 considered the case and ratified the recommendations of CCLC.

The bill has been submitted as draft ordinance for consideration, sources said.

It is an established fact that PPP is effective in leveraging the expertise and efficiency of the private sector for enhanced public sector service delivery. In the past, the Infrastructure Project Development Facility (IPDF) was incorporated in 2006 under the Companies Ordinance 1984 (repealed by the Companies Act, 2017) to enhance the public partnership in Pakistan. Later, the PPP Authority was established under the provision of the PPP Authority Act (VII of 2017) and consequently the assets and liabilities of the IPDF were transferred to the authority.