Pilots’ verification process to be completed in a week: CAA 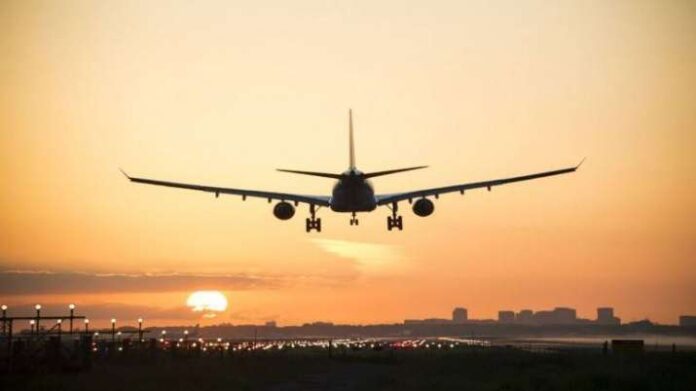 KARACHI: The Civil Aviation Authority (CAA) on Thursday confirmed that it has received requests from 10 countries for the verification of licences of Pakistani pilots.

The countries that had sought the credentials of Pakistani pilots included the United Arab Emirates, Turkey, Malaysia, Vietnam and others. They had asked for the details of 176 pilots who had received licences from the operator in Pakistan.

As many as 166 out of 176 licences have been verified so far by the CAA, the spokesperson said, adding that the clearance process was pushed into a delay due to the verification of 10 more licences on technical grounds.

“The process will be completed by next week.”

The CAA spokesperson stated that 262 pilots had been grounded over the directives of the Pakistani government over the issue of suspected licences, and that the federal cabinet members had approved the suspension of licences of 28 pilots.

Moreover, the concerned authorities have commenced an action against 76 pilots and also lined up proceedings for the scrutiny of 158 more pilots.

The spokesperson said that the aviation minister is personally supervising the matter related to the dubious licences.