With an incomplete quorum, OGRA will not be able to take important decisions pertaining to licences and tariffs 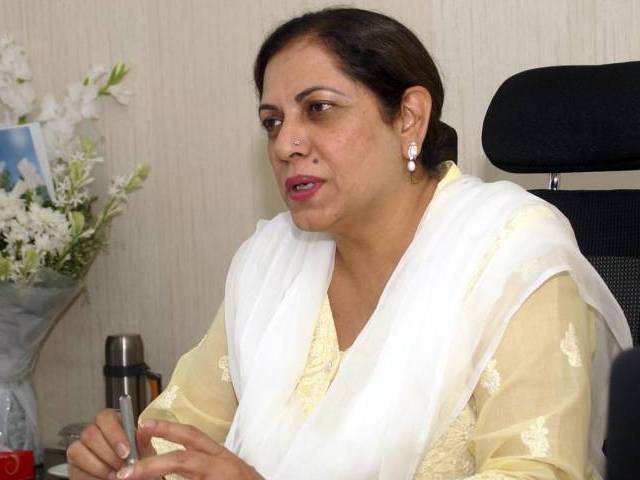 ISLAMABAD: The Oil and Gas Regulatory Authority (OGRA) has become dysfunctional after its chairperson retired on Friday.

Uzma Adil was appointed by former prime minister Nawaz Sharif as OGRA chief in 2016 for a period of four years. After her retirement, the OGRA quorum is now incomplete.

It may be noted that the authority requires a chairman and three members to run its operations. The presence of at least three members is a must to handle regulatory affairs and take important decisions.

The post of OGRA Member Oil has already been vacant and now after the departure of the chairperson, the authority is left with only two members: Member Finance and Member Gas.

With an incomplete quorum, the authority will not be able to perform regulatory duties such as issuance of licences and decisions pertaining to tariff.

Uzma Adil, who was a chartered accountant by profession, had joined the OGRA as its first-ever female chairperson in 2016 and took very bold steps in regulating the oil and gas sectors.

Prior to joining OGRA, she was Chief Financial Officer at the Sui Northern Gas Pipelines Limited.

During her four-year tenure at OGRA, she refused to issue the oil marketing licences to OMCs directly and forced the applicants to first acquire construction licence to build the fuel storages and then get it examined by third party.

Uzma Adil Adil was also facing NAB investigation regarding her appointment as OGRA chairperson and also with regard to the approval of an LNG contract. She had clarified in her statement to NAB that she got selected through a transparent manner in a competitive environment.