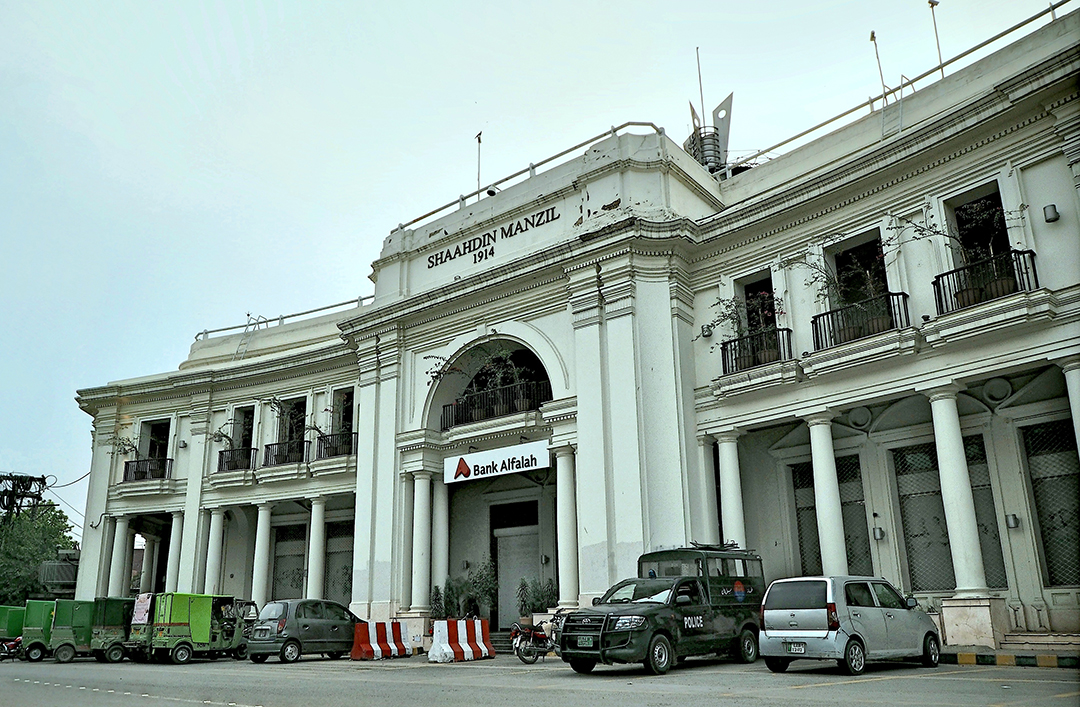 Back in March of this year, Bank Alfalah announced that its profit after tax had fallen by 8.6% year on year, from Rs3.16 billion in the quarter ending March 2019, to Rs2.89 billion in the quarter ending March 2020. And its earnings outlook has not exactly improved, in fact, the outlook has looked so grim to investors that the stock price of the bank has reduced by nearly 30% in the last six months (to be fair, the trend is similar throughout the banking sector).

And yet the curious thing is, as the stock price drops, the dividend yield on offer has actually looked a little more attractive to some shrewd investors scoping about. In a note issued to clients on July 9, analyst Hamza Kamal of AKD Securities reviewed the bank’s expected earnings, and some potential risks to keep in mind.

To start with the facts, Bank Alfalah’s stock price declined by 28.7% in the past six months. This matched a downward revision in the bank’s one-year forward target price, which was set at Rs38 per share (previously, it had stood at Rs48.9 per share).

What led to the decline? Primarily there are two reasons. The first is that compared to other commercial banks, Bank Alfalah is a lot more sensitive to changes in the interest rate. By Kamal’s own calculations, Bank Alfalah is about 1.21 times ‘sensitive’ compared to the average bank’s sensitivity of 1.02 times. Second, the bank unexpectedly began a somewhat late push for growth, such adding 50 branches within the last year. This push is also reflected in the fact that its IT costs shot up 22.6% year-on-year.

However, Kamal remains a little cautious on dividend contunituty. Firstly, the heyday of the early 2010s are long over (in 2010, the dividend payout was a whopping 46.7%). Plus, the bank itself could change its actions: for instance, it could preserve its capital base in order to create the 75 new branches it said it would in 2020, or to absorb credit risks.

The bank has a somewhat riskier lending portfolio than other banks, which gives it the advantage of actually gaining higher yields on its lending book. It also has strategically acquired longer tenor bonds, worth around Rs69 billion, at fixed rates. These make up a substantial 9.1% of deposits. So, even though it is more sensitive to interest changes, these actions could help limit the impact on expected hit to the bank’s net interest income due to the fall in interest rates.

“However, the downside of riskier lending books is the concern on potential credit costs,” notes Kamal. That’s why he incorporates a 0.8% provision cost for 2020, the same for 2021, and 0.2% provisioning cost for 2022.

Even so, the bank could persevere and control costs. For one it is actively managing risks, as it is subjectively providing provisions for ‘problem loans’. Secondly, the bank is helped by a number of central bank and government measures that have been bailing out and sharing the risks on loans to ‘problem’ sectors, like agriculture and small and medium enterprise.

Well, that’s the predictions for much later: how is the bank faring now? According to Kamal, earnings in the second quarter of 2020 are expected to clock in at Rs1.81 per share, which is a 11.9% rise from the previous quarter, and 1.1% rise year-on-year. The bank is helped out by some gains due to repricing on advances, and previously unrealized surpluses from bonds (in March alone, the unrealized gain from Pakistan Investment Bonds stood at Rs6.3 billion).

And yes, provisioning costs have gone up even from quarter to quarter (0.3% in the second quarter, compared to 0.2% in the first quarter), though Kamal notes: “potential impairment reversals could keep a lid on overall provisioning expense.”