The SMS-like service will allow users to open bank accounts without the need of smartphones, internet 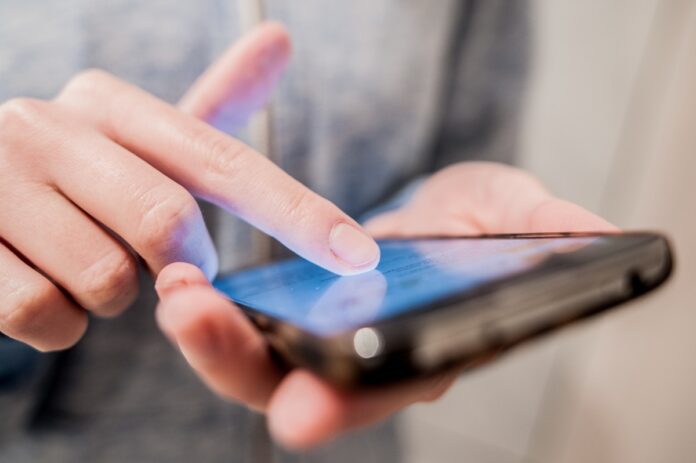 LAHORE: Virtual Remittance Gateway (VRG) has received a formal go-ahead from the State Bank of Pakistan (SBP) and the Pakistan Telecommunication Authority (PTA) for the commercial launch of ‘Aasan Mobile Account (AMA)’ on Unstructured Supplementary Service Data (USSD)-enabled platform that allows interoperability between banks and telcos to consolidate the fragmented payments ecosystem of Pakistan and enhance financial inclusion.

The approval for the commercial launch comes after a pilot project followed by a successful soft launch under the monitoring of the SBP and the PTA. The official date of the launch is yet to be announced but VRG’s management says it is right around the corner.

Under the scheme, a USSD code enables banks and telcos to open bank accounts on cell phones without any requirement of connecting to internet on an SMS-based service.

“VRG has been allocated a USSD code (*2262#) for entire Pakistan to open AMA accounts on smartphones and non-smartphones alike,” VRG CEO Abrar Ameen told Profit. “USSD code is not an SMS but operates like SMS so the benefit of this is that in a country like Pakistan where the population is dispersed and lives in far-flung areas, they can open a bank account from all those places from where they can send an SMS.”

He continued, “Dialling the USSD code will land that user on VRG’s platform from where they will have access to open AMA without going to a bank, without biometric verification and without signing any documents. The platform will ask the user for his/her CNIC number and issuance date and that is all a user has to provide.”

On the backend, he said, the bank will take care of the verification cycle with NADRA and send the customer an SMS that their account is in process, adding that once it goes commercial, according to SOPs of the SBP, a user opening a bank account using this channel should get a call from the bank in two hours updating them about the account.

“The second option they have is to link existing bank accounts. We have 12-13 banks that are live with us now,” Abrar stated.

According to State Bank of Pakistan’s Access to Finance Survey (2015), the formally banked individuals (those having transaction accounts, either conventional or mobile money accounts) were only 23pc of the adult population.

In order to address the challenges pertaining to the low level of financial inclusion, Pakistan had developed a broader National Financial Inclusion Strategy (NFIS) in collaboration with stakeholders. The strategy was formally launched and adopted by the Government of Pakistan in May 2015.

Financial inclusion is also positioned prominently as an enabler of other developmental goals in the 2030 Sustainable Development Goals, where it is featured as a target in eight of the seventeen goals. These include SDG1, on eradicating poverty; SDG 2 on ending hunger, achieving food security and promoting sustainable agriculture; SDG 3 on profiting health and well-being; SDG 5 on achieving gender equality and economic empowerment of women; SDG 8 on promoting economic growth and jobs; SDG 9 on supporting industry, innovation, and infrastructure; and SDG 10 on reducing inequality. Additionally, in SDG 17 on strengthening the means of implementation there is an implicit role for greater financial inclusion through greater savings mobilization for investment and consumption that can spur growth.

There is academic evidence that financial inclusion models can support overall economic growth and the achievement of broader development goals. Digital finance alone could benefit billions of people by spurring inclusive growth that adds $3.7 trillion to the GDP of emerging economies within a decade, according to a recent report by the McKinsey Global Institute.

The results of a long-term impact study on a mobile money service in Kenya, M-PESA, found mobile money has lifted as many as 194,000 households – 2 per cent of the Kenyan population – out of poverty, and has been effective in improving the economic lives of poor women and of members of female-headed households. There is also growing evidence of financial inclusion creating more stable financial systems and economies, mobilising domestic resources through national savings and helping to boost government revenue.