‘Imported wheat to be exempted from Anti-Hoarding Act’ 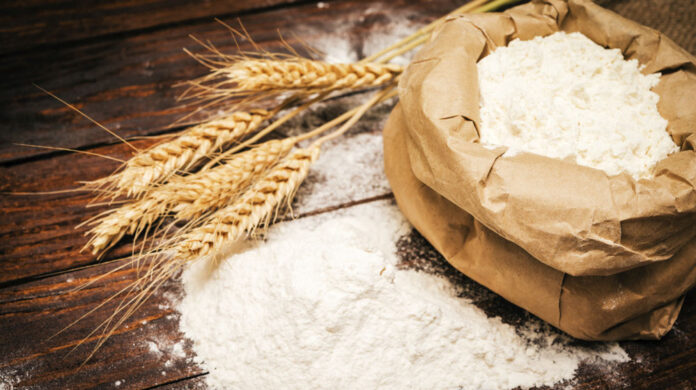 ISLAMABAD: The Ministry of National Food Security & Research has said that imported wheat would be exempted from the Anti-Hoarding Act imposed by the provincial governments, given that verified import records are produced by the importers.

“Besides, the ministry would also notify the waiver of withholding tax to facilitate the importers,” Food Secretary Omer Hamid Khan said while chairing a meeting on wheat import on Monday.

He said private wheat importers would be given priority in import orders so as to keep local demand and supply smooth.

He affirmed that legitimate concerns of importers would be resolved at the earliest, adding that the ministry was working under the directives of Prime Minister Imran Khan to ensure uninterrupted supply of the commodity across the country.

“The ministry is currently facilitating wheat importers by helping them in berthing, storage, and clearances,” he claimed. “Taxes and duties had already been abolished by the federal government; regulatory duty by 60pc, customs duty 11pc, sales tax 17pc and withholding tax 6pc.”