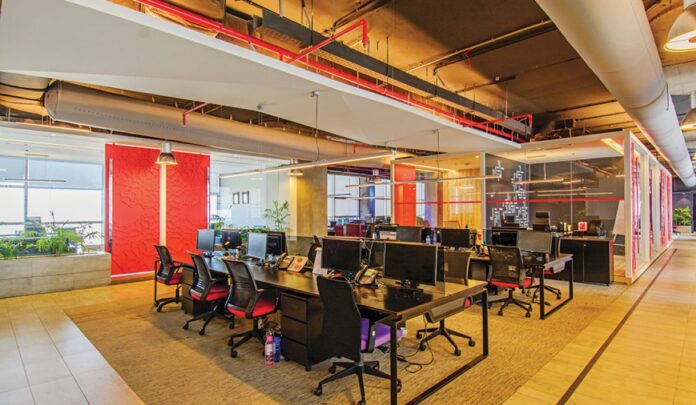 ISLAMABAD: The Securities and Exchange Commission of Pakistan (SECP) has asked the Pakistan Stock Exchange (PSX) to inquire about the alleged “insider trading” at TRG Pakistan Limited and submit a report regarding the issue.

According to sources, investors forwarded various complaints to SECP with regard to unusual share trading of TRG. They said that initially, the department did not pay heed to these complaints, but after complainants used the Prime Minister (PM) portal to lodge a complaint, SECP asked PSX to investigate the matter.

According to a letter obtained by Profit, the complainants have submitted the following statement to the SECP and PSX, “As you know the stock market is the backbone of any country’s economy and via this market, foreign investment comes in any country; but unfortunately, few stock players damage PSX’s name through worst manipulation and insider trading.”

The letter also alleges that TRG Pakistan’s stock was recently manipulated by some players due to which it rose from Rs12 to Rs50 per share.

“When the stock was trading at Rs44 (after an increase of about 400 per cent), the company issued a letter dated July 21, 2020, saying that TRG is going to be listed on NASDAQ (American stock exchange) US market which shows insider trading,” read the letter.

The complainants urged SECP to investigate the matter under the SECP section 139 of 2015. They further alleged that more than Rs2 billion were generated from illegal trading of TRG’s shares.

SECP on Tuesday also discussed TRG’s alleged insider share trading matters in detail. The department has also decided to ask questions from the company with regard to TRG’s possible listing on NASDAQ.

According to sources, insider trading is being commonly done by big players under a common notion that the SECP never takes such matters seriously nor imposes big penalties for such acts.

SECP in its official response said that it is SECP’s Policy to thoroughly examine and investigate all bonafide complaints. Regarding complaints pertaining to insider trading at TRG the regulatory body said that it will follow all standard operating procedures, however, it refused to comment further on the issue prior to completion of the investigation.

Profit also reached out to TRG, but received no response till the filing of this story.

However, a letter written by the TRG company Secretary to the PSX general manager said that: “..TRG Pakistan would like to announce that one of its indirect portfolio companies, IBEX Limited, has initiated a listing process on NASDAQ. The valuation range that IBEX is seeking is $20 to $22 per share, implying a pro-rated stake for TRG Pakistan of Rs20 billion.”

“Given the volatility in the financial markets as well as the current outlook for the global economy, there is no certainty as to the potential success of this listing,” the letter read.

In another letter written on May 21, 2020, the company had also informed that one of its portfolio companies in the enterprise software industry has signed a pay for performance five-year service agreement with a US telecommunications provider.