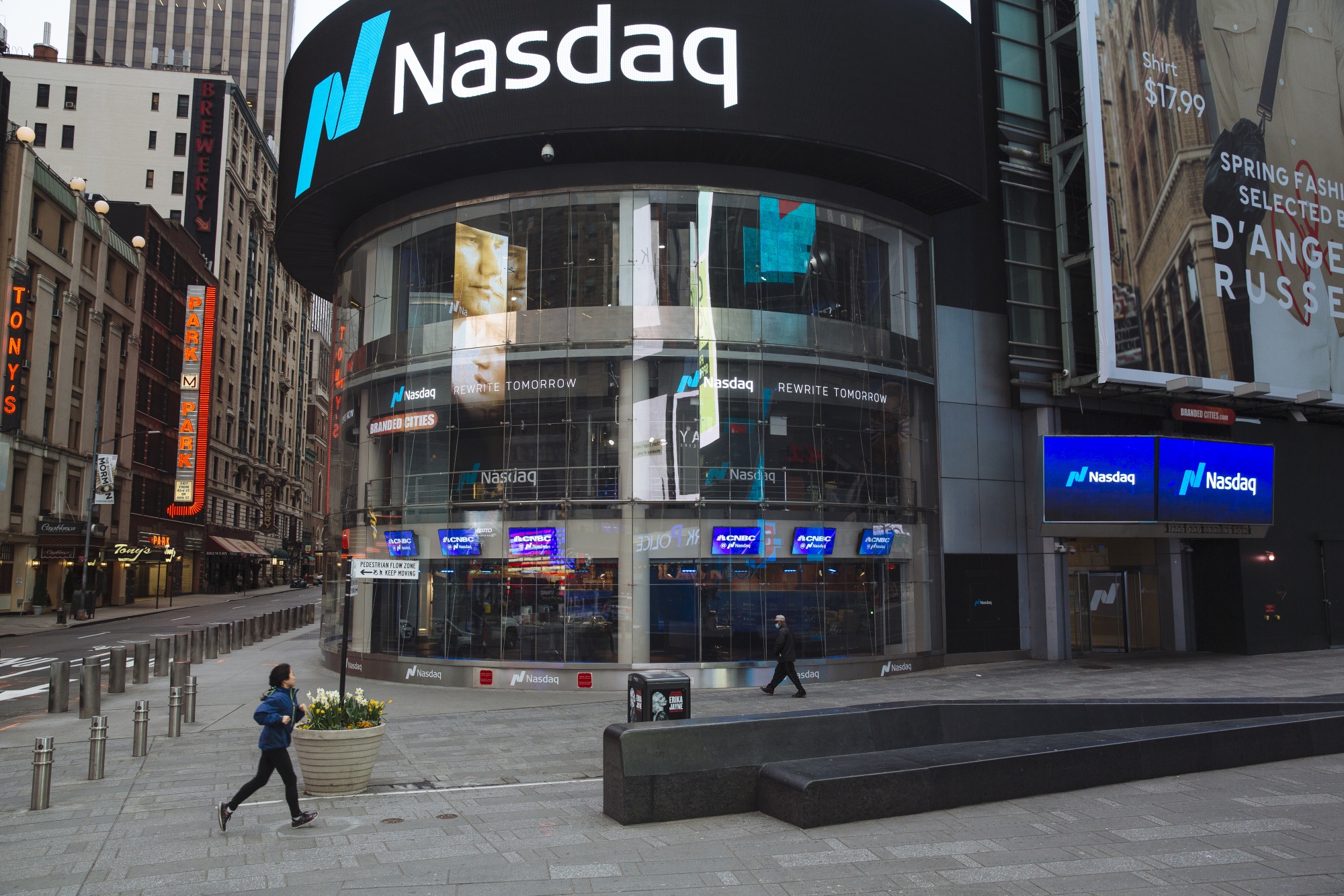 At first glance, TRG Pakistan is a firmly Pakistani firm, in the sense that since its inception in December 2002, it has a presence in the country, and was listed almost immediately on the then Karachi Stock Exchange in July 2003. And so why is its subsidiary deciding to go public on the…NASDAQ?

In material information disclosed to the Pakistan Stock Exchange (PSX) on July 30, TRG Pakistan Limited said its indirect portfolio company, Ibex Ltd, a call center company with global operations, has initiated a listing process on NASDAQ. According to the notice, the valuation range that Ibex is seeking is $20 to $22 per share, implying a prorated stake for TRG Pakistan of Rs20 billion. This is the first time Ibex is listing stocks for purchase by the common public.

That is because TRG Pakistan, and its subsidiary Ibex, have a more global, and more American, history then they let on, with feet planted firmly in both spheres. TRG, which is short for The Resources Group, is the brainchild of Zia Chisti, a Pakistani-American in every sense of that hyphenated label, born to an American father and Pakistani mother, who grew up in Pakistan but studied and worked in the US. After being ousted from his first billion dollar company, he decided to form TRG.

TRG Pakistan is a venture capital company which specialises in making acquisitions and investments in the business process outsourcing (BPO) sector, typically investing in around one or two investments in a year, and typically in technology, IT-enabled services and medicare insurance sectors. The company claims to have an ‘unbroken track record of over a decade’ in generating positive returns on each investment.

Interestingly, it is TRG Pakistan that is the global holding company for all of TRG’s investments. Its subsidiary is TRG International, which is a British Virgin Islands-incorporated holding company that in turn owns stakes in most of TRG’s portfolio companies.

Now, Ibex is just one of 19 portfolio companies, most of which are in the BPO space. But is crucially perhaps the most important one: for instance, in 2016, approximately 86.7% of the Rs30.6 billion in revenues derived from the portfolio companies came from Ibex.

So, exactly what does Ibex do? The company provides contact center services and other BPO facilities to enterprise customers. Today, it has around 90 clients, is found in seven countries, and has more than 22,000 employees worldwide.

Still, Ibex is upbeat about its growth goals. In the company’s prospectus, it notes that “Over the last five years, our revenues have increased at a [compound annualised growth rate] CAGR of 10.1%, growing from $227.4 million in the fiscal year ended June 30, 2014 to $368.4 million in the fiscal year ended June 30, 2019. This growth rate is significantly greater than that of our constituent markets, especially the BPO industry, which, according to IDC, grew at an annualized rate of 2.9% between 2015 and 2020.”

Currently, Ibex is classified as an ‘emerging growth company’, under the US JOBS (Jumpstart Our Business Startups) Act of 2012, which means it is subject to somewhat less reporting requirements. But after this IPO, it will become  a ‘controlled company’, as the parent company, TRG International will own 64.2% of outstanding common shares.

Assuming a price of around $21 per share, the company expects to raise $68.1 million in the IPO. Of that, the company says that between $20 million to $30 million will be used for capital expenditures to build out additional facilities for new clients, and expanding existing facilities for social distancing requirements related to the COVID-19 pandemic. Then another $5 million to $10 million will be used to invest in upgrading support systems. Ibex also hinted at maybe using proceeds for working capital in future acquisitions.

According to analysts in Pakistan, this is a significant step for both Ibex, and TRG. Saad Hashmi, Executive Director at BMA Capital, said that since Ibex is a key subsidiary of TRG, its listing prospects will give a boost to valuation of TRG. He also noted that “this is not the first time that TRG has explored listing prospects. Previously, another subsidiary, Afiniti, was eyed for listing.” (That subsidiary was one that Chisti in particular was very keen on.)

Meanwhile, Sami Tariq, the Head of Research at Arif Habib Ltd, had this to say: “TRG’s subsidiary listing should improve the startup investment scene in Pakistan as a major exit would encourage people to invest in the technology sector.”

TRG’s stock has done well on the PSX, climbing from around Rs12 in April, to around Rs51 in August. Perhaps a little too well – several complaints were lodged in the Prime Minister’s portal, alleging ‘insider trading’, which has prompted the Securities and Exchange Commission of Pakistan (SECP) to ask the PSX to submit a report on the issue.