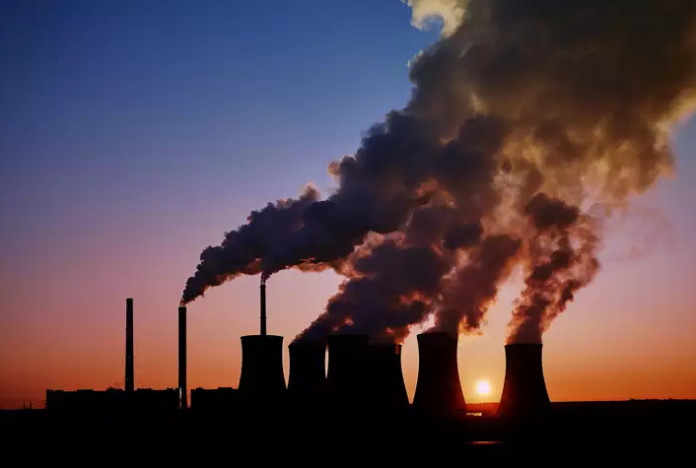 ISLAMABAD: Pakistan has set in motion a plan to boost the share of its electric power that comes from renewables to 30 percent by 2030, up from about 4% today, government officials said. Policy director for the government’s Alternative Energy Development Board Syed Aqeel Hussain Jafry said, “The targets in the newly announced policy are a 20 percent share of renewables in installed capacity of Pakistan’s power mix by 2025 and 30 percent by 2030”.

That will include mainly wind and solar power, but also geothermal, tidal, wave and biomass energy. With boosts in hydropower capacity expected as well, the shift could bring the share of clean energy in Pakistan’s electricity mix to 65 percent by 2030, head of a task force on energy reforms in Pakistan Nadeem Babar added.

However, SOWITEC (Solar Wind Technology) Pakistan Managing Director Zeeshan Ashfaq said that the legislation leaves in place plans to build seven more coal-fired power plants as part of the second phase of the China Pakistan Economic Corridor project – something that could impede scale-up of renewable power. “A coal pipeline of around 4,000-5,000 megawatts will not provide much space for renewables,” he said.

The new national renewables policy, approved by the prime minister’s cabinet last December, was delayed by the coronavirus pandemic and as negotiators tried to resolve disputes with individual provinces. But Federal Minister for Planning and Development Asad Umar said on social media that the resolution of those disputes now opened the way to “unleash Pakistan’s full potential” for renewables.

New investment in renewable energy is expected to come from private investors, with potential suppliers bidding in annual auctions and low-tariff proposals winning, said Babar, chair of the energy task force and now special assistant to the prime minister.

Jafry, of the alternative energy board, said the policy represented a significant shift from the past, when investors approached the government with individual projects. Ashfaq, the renewables developer, said the current government had shown more interest in renewable energy than previous administrations. “The last government’s focus was on investing in fossil fuel power plants. This new government is much more open to renewable energy and wants to promote it” he said.

Babar said most of the new planned renewable power would be solar or wind, divided roughly equally between the two technologies, and coming from everything from wind farms to rooftop solar. “We already have more than 30 wind and solar plants in operation, all financed privately by local and international banks, multilaterals and export credit agencies. New ones will be financed the same way,” he said. The new renewables plan represents “an ambitious target but achievable”, he added.

International investors could put as much as $15 billion into the plan by 2030, Ashfaq predicted – though he cautioned that renewables investment would depend on clear government targets for its use, and growing demand for power as the country industrialises. Growth in power demand has slowed over the past two years, with Pakistan’s economy struggling even before the coronavirus pandemic hit in March, he said.

One big potential roadblock to scaling renewables is the focus of the China Pakistan Economic Corridor (CPEC) project on building new coal-fired power plants, Ashfaq said. “Nearly 70 percent of generation capacity of CPEC power projects is coal fired. With CPEC coal-power projects, coal-fired generation capacity will increase from 3 percent in 2017 to 20 percent in 2025,” he said. Achieving the country’s renewable energy aims will require rethinking those plans, he said.

But Babar said “pre-authorized fossil fuel projects under CPEC will continue execution – they will go into construction”. That suggests Pakistan will continue with plans to build all seven new CPEC coal-fired power plants by 2024. Jafry, of the alternative energy board, however, said he believed the new renewables policy was “achievable and realistic”, as it was linked to forecasts of Pakistan’s energy demand through 2047.