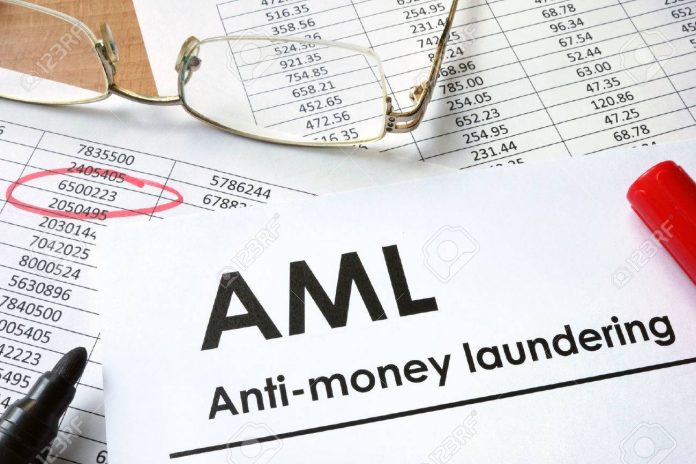 ISLAMABAD: National Assembly (NA) Finance Committee will deliberate on the proposed amendments in the Anti Money Laundering Act 2010 in a meeting on Monday August 10.

The meeting of the NA Finance Committee will be chaired by Pakistan Tehreek-e-Insaf (PTI) Member National Assembly (MNA) Faiz Ullah.

According to documents, the government on the recommendations of Financial Action Task Force (FATF) has proposed to regulate the jewelers, lawyers, real estate agents including builders, developers, property dealers and housing authorities, chartered accountants and people involved in businesses related to precious stones.

Under the proposed bill, State Bank of Pakistan (SBP), Securities and Exchange Commission of Pakistan (SECP), Federal Board of Revenue (FBR), National Savings and Pakistan Post will work as regulators.

Moreover, people purchasing jewelry and precious stones in excess of Rs2million will have to provide information related to their source of income and their CNIC number. Similarly, lawyers and accountants will also have to prepare transaction records of consumers.

On the other hand, a national executive committee under the chair of the finance minister has also been proposed to be established which will provide policy directions in order to stop terror financing.

The government has also proposed to increase the powers of the Financial Monitoring Unit (FMU). The unit will immediately report suspicious transactions to law enforcement agencies and other departments while departments will be bound to provide feedback to FMU.