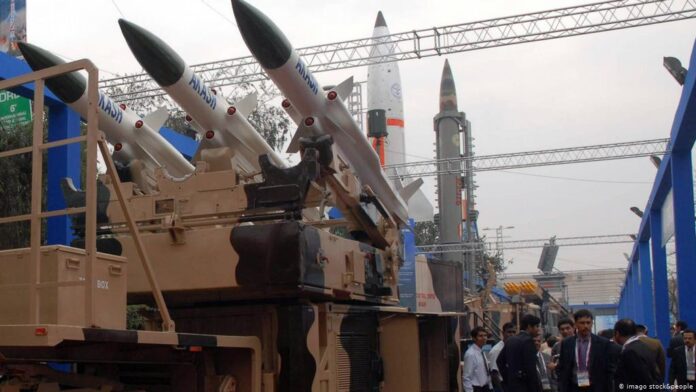 NEW DELHI: India’s defense ministry has announced that it would ban the import of 101 products of military equipment in an effort to boost domestic production. According to Indian media reports, the list of banned imports will include military equipment ranging from ammunition, sonar, and radar to rifles, anti-aircraft guns, airplanes and helicopter transporters.

The decision was announced by India’s Defense Minister Rajnath Singh, who said that the government intends to gradually impose a ban on certain military imports starting off from 2020-24, and the list will be updated or expanded from time to time.

He tweeted that this is a big step towards India’s self-reliance in defense, “Our goal is to improve the Indian defense industry in line with the requirements of the Armed Forces so that they are better equipped for the purpose of local armaments”.

India was the third-largest buyer of military equipment in 2019, after the United States and China, according to a survey by the Stockholm International Peace Research Institute, published in April.