The collected amount shall be utilized by the government for IP gas pipeline, TAPI pipeline, LNG and other ancillary projects 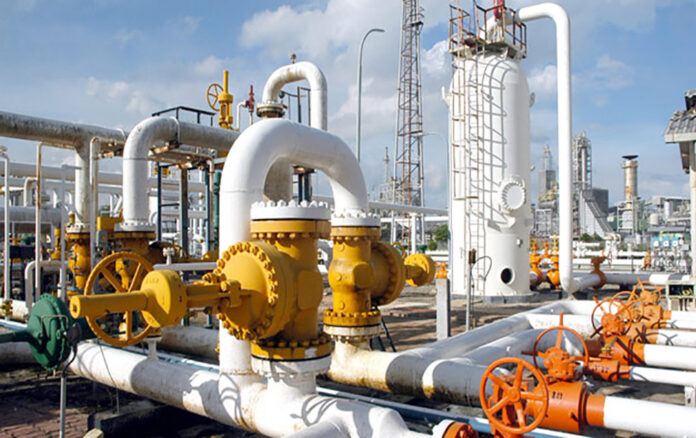 GIDC was imposed by the government in December 2011, to raise funds for development of gas infrastructure in the country. GIDC Act provides legal framework which allows government to levy and collect the cess from gas consumers other than the domestic sector consumers.

According to the Act, the collected amount shall be utilised by the federal government for Iran Pakistan (IP) gas pipeline, Turkmenistan-Afghanistan-Pakistan-India (TAPI), Liquefied Natural Gas (LNG) and other ancillary projects.

As for the timeline of GIDC payments, para (iii) 46 on the judgment states, “However, as a concession, the same be recovered in twenty-four equal monthly installments starting from 01.08.2020 without the component of late payment surcharge. The late payment surcharge shall only become payable for the delays that may occur in the payment of any of the twenty-four installments”.

In terms of earnings impact, potential bridge financing to pay accrued GIDC payables and absence of other income may result in negative earnings impact (most significant for Fauji Fertilizer Company (FFC), due to loss of other income on short term investment and Fauji Fertilizer Bin Qasim Limited (FFBL), due to liquidity issues and potential borrowing). Cash outflow may thus limit payout ability in short to medium term.

As per an earlier agreement between the government and the CNG sector, the latter was directed to pay Rs12 billion in two equal installments within three months pursuant to the GIDC (Amendment) Bill 2018 as full and final liability payment of GIDC arrears between January 2012 to May 2015.

Similarly, the industries may also be given a reasonable timeline for GIDC payments, which will in turn direct the impact on the sector’s payout ability in short to medium term.

Other companies like Lotte Chemicals (LOTCHEM), Engro Polymer (EPCL), Lucky Cement (LUCK), Century Paper Board (CEPB), Gul Ahmed (GATM) and Feroze Mills (FEROZ) would also be required to submit their dues, amongst others. Most of the companies have already provided for GIDC in their accounts, hence they are expected to not take hit on their accounting earnings, a report issued by Topline Securities said.

Fertilizer companies were sitting on huge cash amounts (excluding FFBL) and were earning substantial amount of interest income on their amount invested in T-bills and other government papers.

Due to this decision, companies would be entitled to submit due amount to the government, which will also hurt their recurring other income. Decision on Enven (new plant of EFERT) is still unclear. If the decision also implies on Enven plant then the company may witness additional cash outflow of Rs35 to Rs38 billion (which so far has not been provided for). The company will need to raise debt to repay these government dues, the analysts report added.