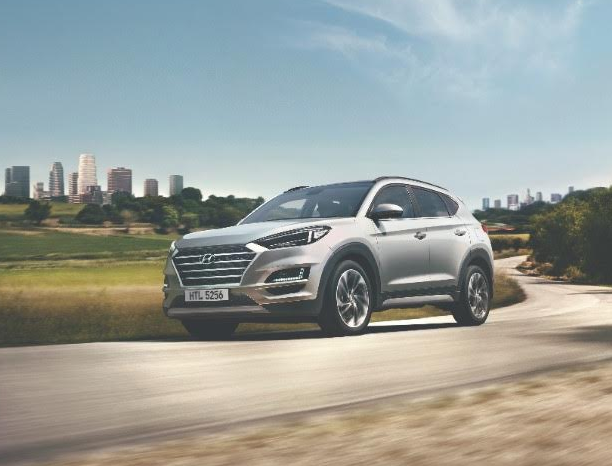 Hyundai Nishat Motor Limited on Wednesday announced the launch of its flagship vehicle, Hyundai Tucson, as other automobile dealers and manufacturers reported a decline in sales due to the Covid-19 economic slowdown.

As per a statement issued by the company, the launch event of the flagship Tuscon took place in Lahore where senior officials from Hyundai Motor Company, including Head of Middle East and Africa B S Jeong and Hyundai Nishat Motor Chief Operating Officer (COO) Tatsuya Sato, virtually addressed the gathering.

The statement further claimed that the Hyundai Tucson crossover SUV has been recognised as the number one compact SUV by the US JD power IQS study.

The car has a 16-valve in-line four-cylinder gasoline engine and a six-speed automatic transmission among various other features. Internationally, Hyundai has launched 12 variants of its flagship vehicle, but in Pakistan, Tucson is available in two variants which include AWD Ultimate and FWD GLS Sport.

Hyundai Nishat Motor Limited said that it plans to introduce additional models of cars in Pakistan in the near future.