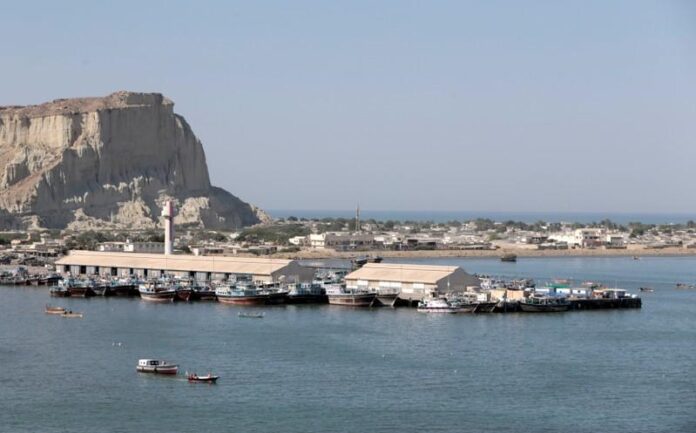 ISLAMABAD: Senate Chairman Sadiq Sanjrani has said that Gwadar was emerging as a new port city of Pakistan which was destined to become the hub of industrial and investment activities.

“Therefore, the business community should gear up itself to fully capitalise on the emerging opportunities for business and investment in Gwadar and Balochistan,” he added while talking to a delegation of Islamabad Chamber of Commerce & Industry (ICCI), led by its President Muhammad Ahmed Waheed, on Wednesday.

Sanjrani said the business community was the backbone of the economy and its problems should be addressed on a priority basis. “The way the local business community has fought back against the impact of Covid-19 is appreciable… it shows its resilience to survive tough conditions.”

Meanwhile, Sajida Zulfiqar briefed the ICCI delegation about the investment potential in Khyber Pakhtunkhwa’s tourism sector, saying that KP has a huge potential for tourism, but lack of resources was a constraint in promoting tourism infrastructure.

She emphasised that the business community should partner with the provincial government to promote tourism industry, as it could boost local and foreign tourism in the country.

Speaking on the occasion, ICCI President Muhammad Ahmed Waheed said that the government has offered an attractive package to the construction industry due to which the construction activity has picked up momentum.

He said a similar kind of package should be offered to other major industries, especially for investing in industrial zones. “This can start a new phase of rapid industrialization in Pakistan and put it on the path of fast economic growth.”

He suggested that an investment conference on tourism should be organised in KP to unlock the tourism potential of the province.

He urged the government to finalise the free trade agreement (FTA) with Turkey at the earliest in order to remove trade barriers and give a boost to bilateral trade.