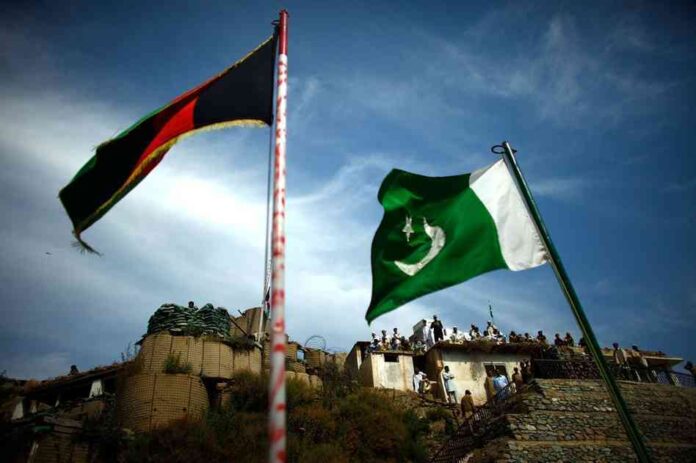 PESHAWAR: The trade associations of Afghanistan and Pakistan have decided to hold a joint industrial exhibition in Peshawar in December this year to further facilitate the traders and enhance bilateral trade.

SAARC Chambers of Commerce Vice President Haji Ghulam Ali told Profit that the industrial exhibition, organized in collaboration with the SAARC chamber and the Pak-Afghan chamber of commerce and industry, is aimed at boosting trade activities between the two countries.

Ghulam Ali said the industrial exhibition would boost employment through the promotion of industry and trade and would help end unemployment in both the brotherly countries.

According to Afghan Commercial Attachés Mohammad Fawadarsh, products from six sectors of Afghanistan, including industry and agriculture, will be put on display and the business community affiliated to the Afghan chambers will also participate in the exhibition.

He added that the Afghan industry minister will attend the opening ceremony of the Pak-Afghan trade exhibition. He expressed the hope that with the enhancement of industrial and trade ties, the relation between the business communities of both the countries will be strengthened.

Pak-Afghan traders will be allotted 30, 30 stalls of industrial and agricultural products in the industrial exhibition. Traditional food and cultural shows will also be set up for the exhibition.